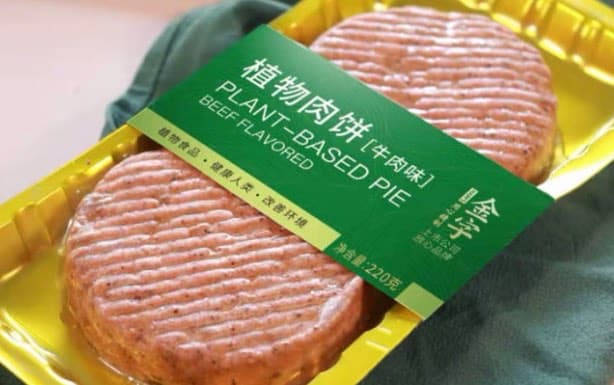 Pork prices in China have increased significantly of late thanks to an African swine fever outbreak that killed or forced the authorities to cull millions of pigs. National Bureau of Statistics data show that prices of pork jumped 20.1% month-on-month in October. Rising for nearly a year, the price of pork peaked in late October at 53.79 yuan ($7.65) per kilogram, up 188% year-on-year. Since then, prices have fallen sharply following reports of fresh disease outbreaks.

In 2019, China’s total pig stock has fallen 41% year-on-year, which means a loss of about 200 million pigs. As officials continue efforts to control the effects of the African swine fever outbreak, consumers feel the impact of fluctuating pork prices and erratic supply. The China-U.S. trade conflict has also played a role in rising meat prices in general.