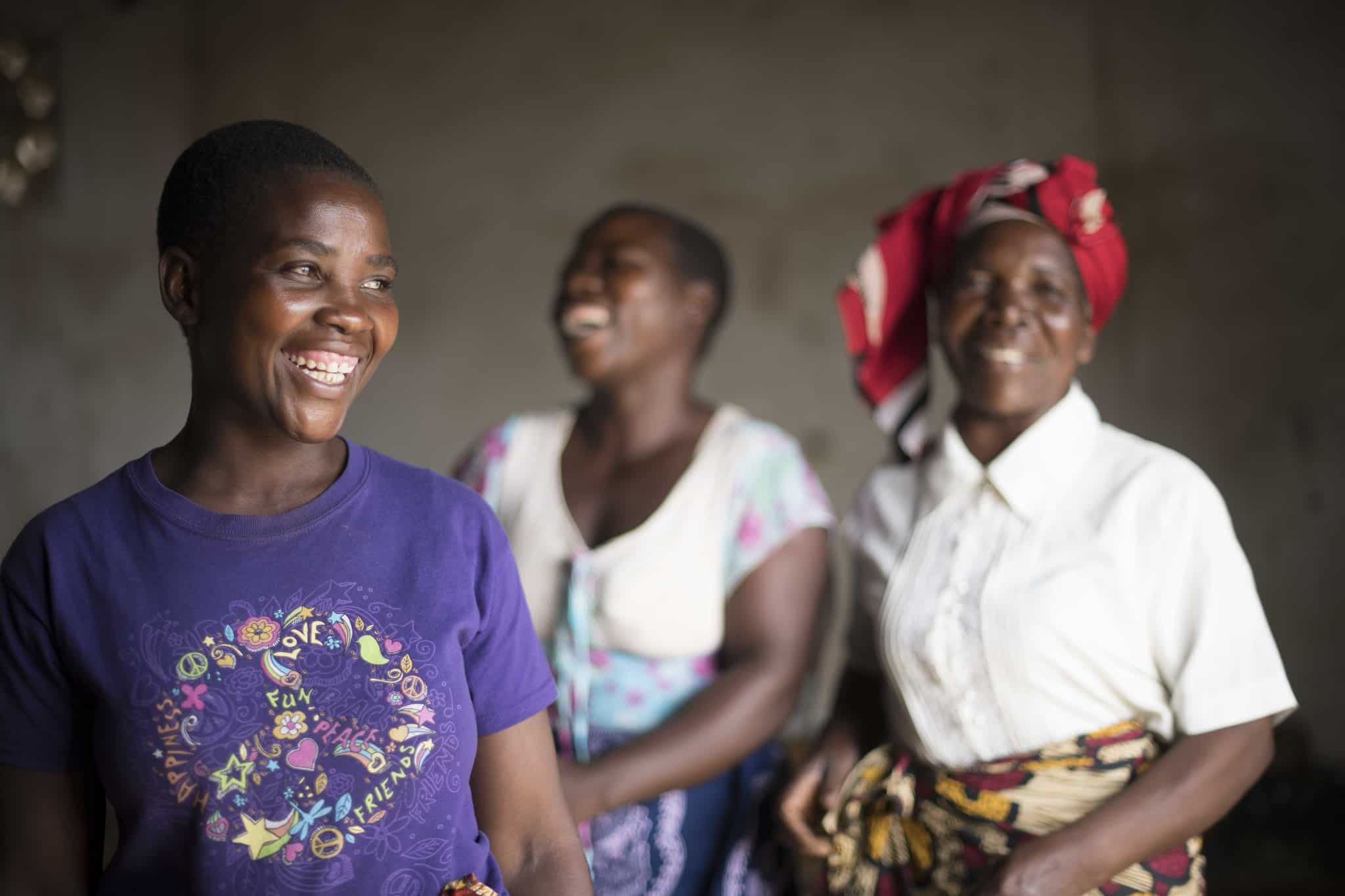 How can you be involved?

Because we want to talk about gender equality in a way that people can understand and can use, we are asking CGIAR centers/programs/platforms to share a short story from their Director General or Deputy Director Generals, Directors or others on this topic. We also encourage you to submit photos of yourselves (the submitter) and a couple of contextual photos, illustrating the story.

On social media, we are hoping to prompt a participatory campaign, in which all CGIAR colleagues (and partners) can share aha moments of their own. This campaign will complement the UN theme and yearlong campaign – “I am Generation Equality: Realizing Women’s Rights”.

While these submissions will form the basis of the GENDER Platform’s IWD 2020 campaign, we of course remain happy to share and amplify other content or initiatives planned by centers, programs and platforms for this occasion.

• Campaign page hosted by the CGIAR GENDER Platform featuring a selection of the submitted stories: Achieving Gender Equality for a Food-Secure Future

•  Newsletter from the CGIAR GENDER Platform