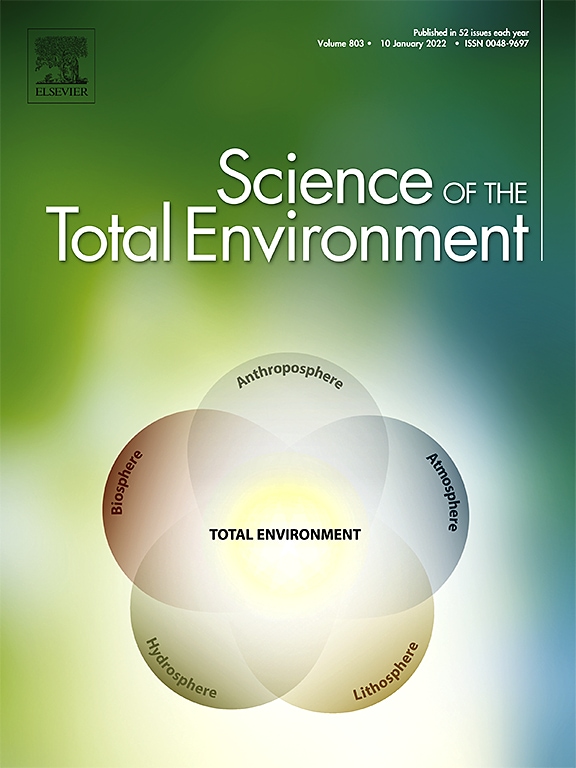 Groundnut is one of the significant sources of oil, food, and fodder in India. It is grown in marginal arid and semiarid agro-ecosystems with wide yield fluctuations due to spatial variability of rainfall and soil. Climate change, which is predicted to increase the intra- and inter-annual rainfall variability will further constrain the groundnut economy in India besides the global and domestic economic, social and policy changes. Through this study we aim to examine the biophysical and social economic impacts of climate change on groundnut production and prices to provide a comprehensive analysis of how agriculture and the food system will be affected. Using projected climate data for India, we estimated the biophysical impacts of climate change on groundnut during mid-century using representative concentration pathway (RCP 8.5) scenario. We examined the impacts of changes in population and income besides environmental factors on groundnut productivity. This is to highlight the importance of holistic assessment of biophysical and socioeconomic factors to better understand climate change impacts. Modelled projections show that by 2050, climate change under an optimistic scenario will result in−2.3 to 43.2% change in groundnut yields across various regions in India when climate alone was factored in. But the change in groundnut yields ranged from −0.9% to 16.2% when economic (population and income) and market variables (elasticities, trade, etc.) were also considered. Similarly, under pessimistic climate change scenario, the percent change in groundnut yields would be −33.7 to 3.4 with only the climate factored in and −11.2 to 4.3 with the additional economic and market variables included. This indicates the sensitivity of climate.