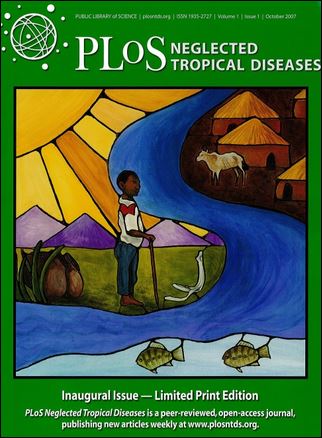 Methodology/Principal findings
In response to the alert, the Kenya Directorate of Veterinary Services (KDVS) carried out an enhanced syndromic surveillance system between November 2015 and February 2016, targeting 22 RVF high-risk counties in the country as identified previously through risk mapping. The surveillance collected data on RVF-associated syndromes in cattle, sheep, goats, and camels from >1100 farmers through 66 surveillance officers. During the 14-week surveillance period, the KDVS received 10,958 reports from participating farmers and surveillance officers, of which 362 (3.3%) had at least one syndrome. The reported syndromes included 196 (54.1%) deaths in young livestock, 133 (36.7%) abortions, and 33 (9.1%) hemorrhagic diseases, with most occurring in November and December, the period of heaviest rainfall. Of the 69 herds that met the suspect RVF herd definition (abortion in flooded area), 24 (34.8%) were defined as probable (abortions, mortalities in the young ones, and/or hemorrhagic signs) but none were confirmed.

Conclusion/Significance
This surveillance activity served as an early warning system that could detect RVF disease in animals before spillover to humans. It was also an excellent pilot for designing and implementing syndromic surveillance in animals in the country, which is now being rolled out using a mobile phone-based data reporting technology as part of the global health security system.