Why banning food exports does not work 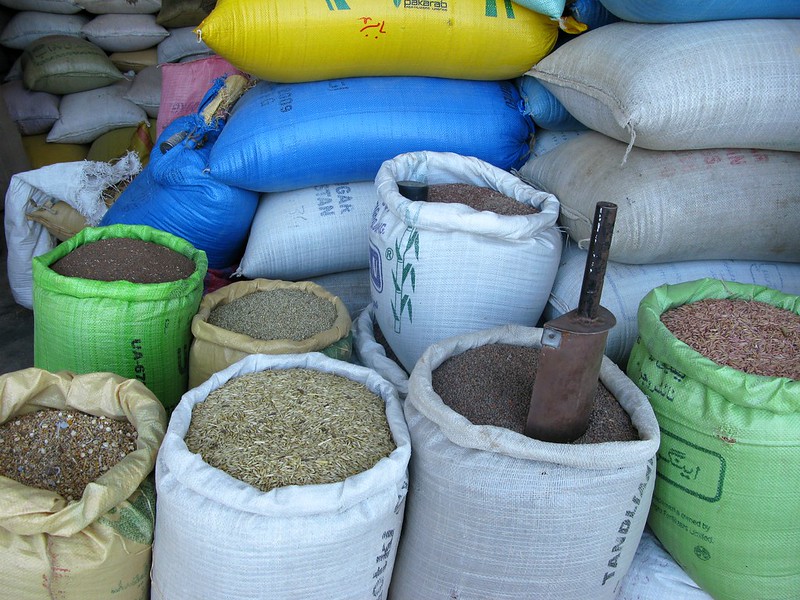 The Economist published an article stating that amid rising inflation and the specter of shortages caused by the war in Ukraine, some food-exporting countries are shutting up shop. On May 23rd Malaysia banned the export of poultry. Earlier this month, India banned wheat exports. According to IFPRI (see IFPRI’s Food and Fertilizer Export Restrictions Tracker), at least 20 countries have imposed some sort of limit on exports since the war began. Taken together the restricted exports account for 10 percent of calories on the global market. The United Nations has urged countries to reconsider. Keeping calories flowing across borders, it argues, is the best way to ensure global food security and less-volatile prices. Moreover, even if domestic prices were to fall, that would not necessarily be a good thing. In developing countries large numbers of poor people rely on agriculture for their livelihoods. A study in 2013 by researchers at IFPRI found that maize-export bans in Tanzania may have increased the poverty rate because the decline in incomes of the poorest group in society outweighed any benefit from lower prices. Export bans tend to do more to help urban dwellers, who usually have more political clout than their rural compatriots in poor countries.

Continue reading the full article on The Economist.