When is choice empowering? 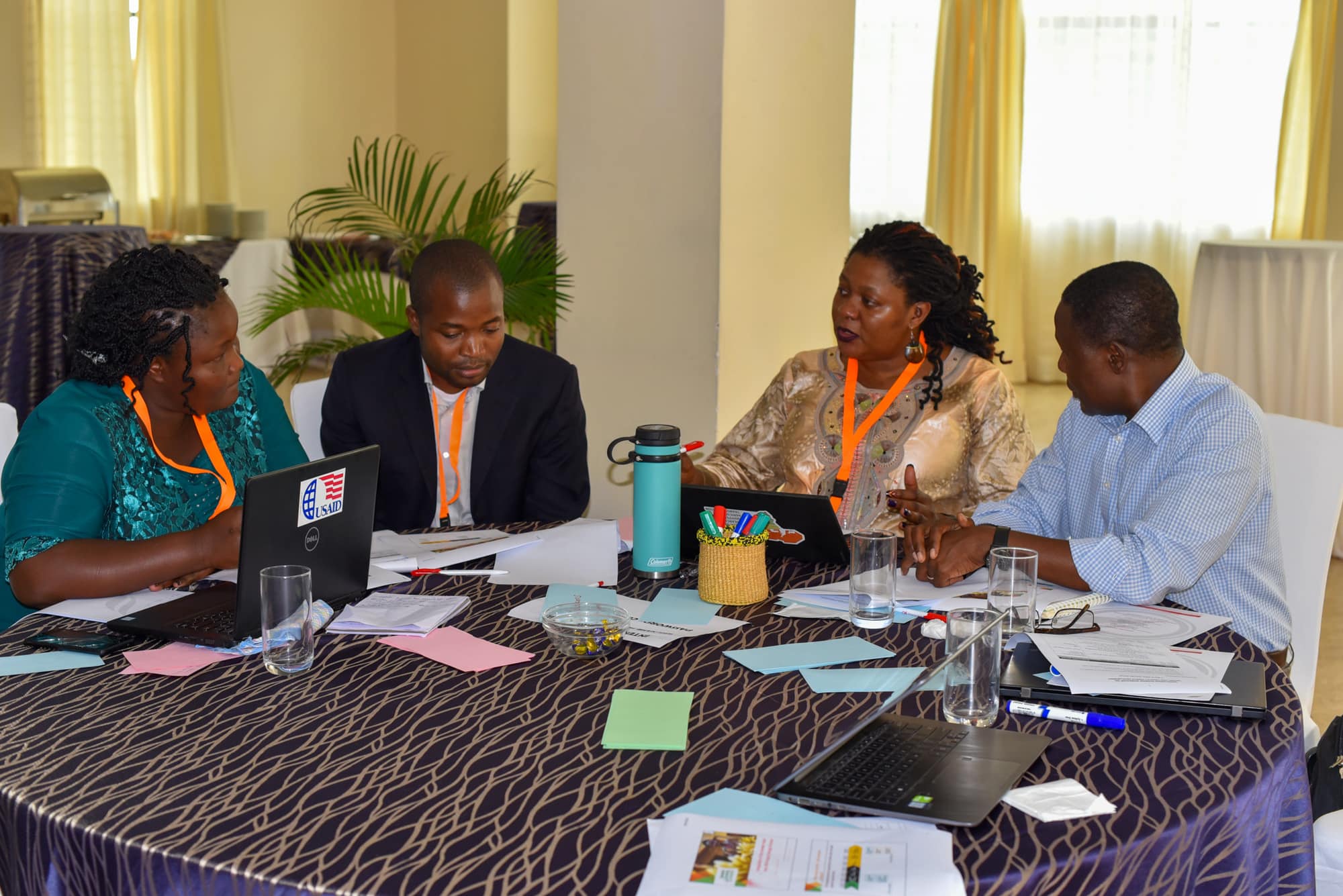 Plant breeders thought they were on the right track when they released a new hybrid variety of matooke, a variety of plantain which is an important food crop in Uganda.

But they missed something …

The men and women of the region didn’t like the new release, but for different reasons. Men were concerned about traits, like the taste, that affect marketability. Women were more concerned about cooking quality. The new hybrids hardened quickly and took a long time to cook.

The breeders went back to the drawing board and changed the sequence of trait selection. They decided to first evaluate and select new matooke hybrids for sensory quality traits that women were concerned about such as yield and pest and disease resistance. By shifting the focus to women, the breeders provided women the option of choosing new varieties that do not demand more of their labor.

The matooke case study, cited in a recently published paper in Sustainability, highlights how plant breeders can structure the choices of men and women producers adopting an improved crop variety when breeders set trait priorities.

“Because they can decide whether or not to select for plant traits valued differently by men and women, breeders have the ‘power to’ determine the gender balance of meaningful choice, and whose choice is restricted,” says lead author Vivian Polar, a gender and innovation specialist with the CGIAR Research Program on Roots, Tubers and Bananas (RTB). “But simply having a choice doesn’t always lead to empowerment.”

The concept of women’s empowerment is now pivotal to international development practice. The United Nations Sustainable Development Goal #5 highlights that empowerment of women includes the expansion of women’s ability to make choices affecting their lives and situations.

“Development efforts have had a spotty record of women’s empowerment,” says co-author Jaqueline Ashby. “And this issue often relates to how the notion of choice is defined.”

“These established approaches to women’s empowerment emphasize individual agency and choice at the expense of tackling the issue of how the decisions or choices in question are defined,” says Ashby.

“In our study, we wanted to get a better understanding of the relationships between power, gender and technology by exploring choice,” says Polar. “We felt that the adoption of improved crop varieties would be an excellent window for examining how choice is a precondition for empowerment.”

Crop breeding programs are marked by a history of low adoption rates. Improved varieties often do not incorporate traits that women producers value and as a result women tend to adopt improved varieties at a lower rate than men. Women producers may feel that the new varieties are not in their best interests. For example, the new matooke variety was higher yielding but meant women would need to take more time to cook it and use scarce firewood.

While producers can choose whether or not to adopt an improved crop variety, it is plant breeders who decide what set of traits will be incorporated into a new variety. “The power to determine which varieties to develop with which traits, and how to package and release them, still lies with breeding programs,” says Hale Tufan, a co-author and a professor at Cornell University in New York. “So breeders initially control the set of options available for producers to choose from.”

All too often a gender imbalance in choice for adopters of new varieties is built into the way the variety is designed. The design of a new crop variety with traits the breeder prioritizes powerfully affects who benefits from the technology and how they benefit.

“Those sluggish adoption rates could be improved by giving women producers the option to adopt plant varieties that incorporate traits valued by women, thus closing the gender gap in agricultural productivity,” says Polar.

Consulting a woman producer about her preferences for certain traits isn’t the same as allowing her to exercise a meaningful choice. A meaningful choice means there are desirable options that have value to the woman and are available to her. Moreover, the result of her choice must be beneficial but may not be empowering.

“We can’t automatically interpret different trait preferences as the product of meaningful choice,” says Polar. “The case studies we looked at show how, even in a situation where the individual has a choice of technology, that choice depends on other factors beyond the individual’s control.” These could be constraints like poor quality land or a heavy workload as well as and gender roles and norms which restrict women’s choice even when offered the option of adopting new varieties. As a result, women often express a preference for a “second-best” option because these constraints oblige them to make a trade-off between, for example, a higher-yielding variety and one that requires less work for women in weeding or threshing. Nonetheless, these trade-offs have a powerful effect on the decision to adopt.

The good news is that some breeders are rebalancing trait prioritization to introduce new options into variety design and selection that provide women producers with meaningful choices. There is a growing number of breeding programs making the effort to become more gender responsive. This doesn’t mean that a breeding program has to develop varieties tailored “for women.” It means that breeders evaluate and consider the trait preferences of men and women growers and make an informed decision about whether or not it will be important for adoption in the long run to prioritize a trait valued by women.

This demand-driven, gender-responsive breeding can potentially contribute to gender equity and empowerment of women. The challenge is for social scientists to supply relevant information about gender differences in a way that breeders can factor it into their trait prioritization, and in a timely fashion. This means it’s important for breeders to find out about gender well before a new variety is released, before it’s too late to exclude a trait that can be a barrier to adoption or to include one valued by women producers.

The CGIAR Gender and Breeding Initiative, led by RTB, has responded to this need to assess the gender balance of choices at key decision points in the breeding process by developing a set of decision support tools, known as the G+ tools.

The G+ tools provide a practical, stepwise procedure that breeders can use to cooperate with a social scientist to characterize the relevant gender differences among their target end-users or “customers” and then generate two “gender impact” scores (similar to scores used to evaluate a variety’s tolerance to pests or disease) for any given trait. The scores indicate whether there is a risk of doing harm or an opportunity for benefit from a gender perspective and can be easily included in a breeders’ product profile for a variety.

The G+ tools provide breeders with a bridge between the previously separate complexities of gender analysis and trait prioritization, making it easier and more practical for breeding programs to ensure that social inclusion and gender are given due attention in breeders’ product profiles.