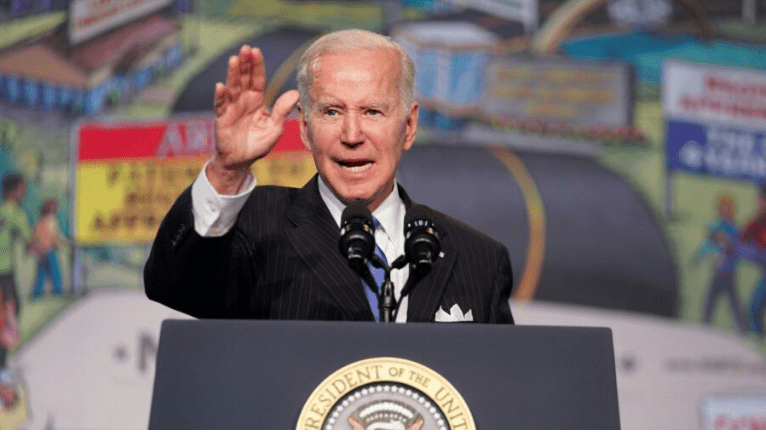 The Biden administration on April 6 announced a fresh round of sanctions against Moscow after allegations that Russian forces committed war crimes in the Ukrainian town of Bucha, with the new measures including banning all new investment in Russia and sanctioning Russian President Vladimir Putin’s two adult daughters.

The United States, the Group of Seven allies, and the European Union are readying a round of measures that the White House said in an April 6 statement “will continue to impose severe and immediate economic costs” on Russia for what it described as “atrocities in Ukraine, including in Bucha.”

Grisly images emerged over the weekend from Bucha, a town near Kyiv, showing mass graves and bodies of slain individuals, some with their hands bound and others bearing marks of apparent torture.

Ukraine has accused Russian forces of committing war crimes in Bucha, claims that Moscow has denied.