Unleash the power of young Africans: Supporting the farmers of tomorrow 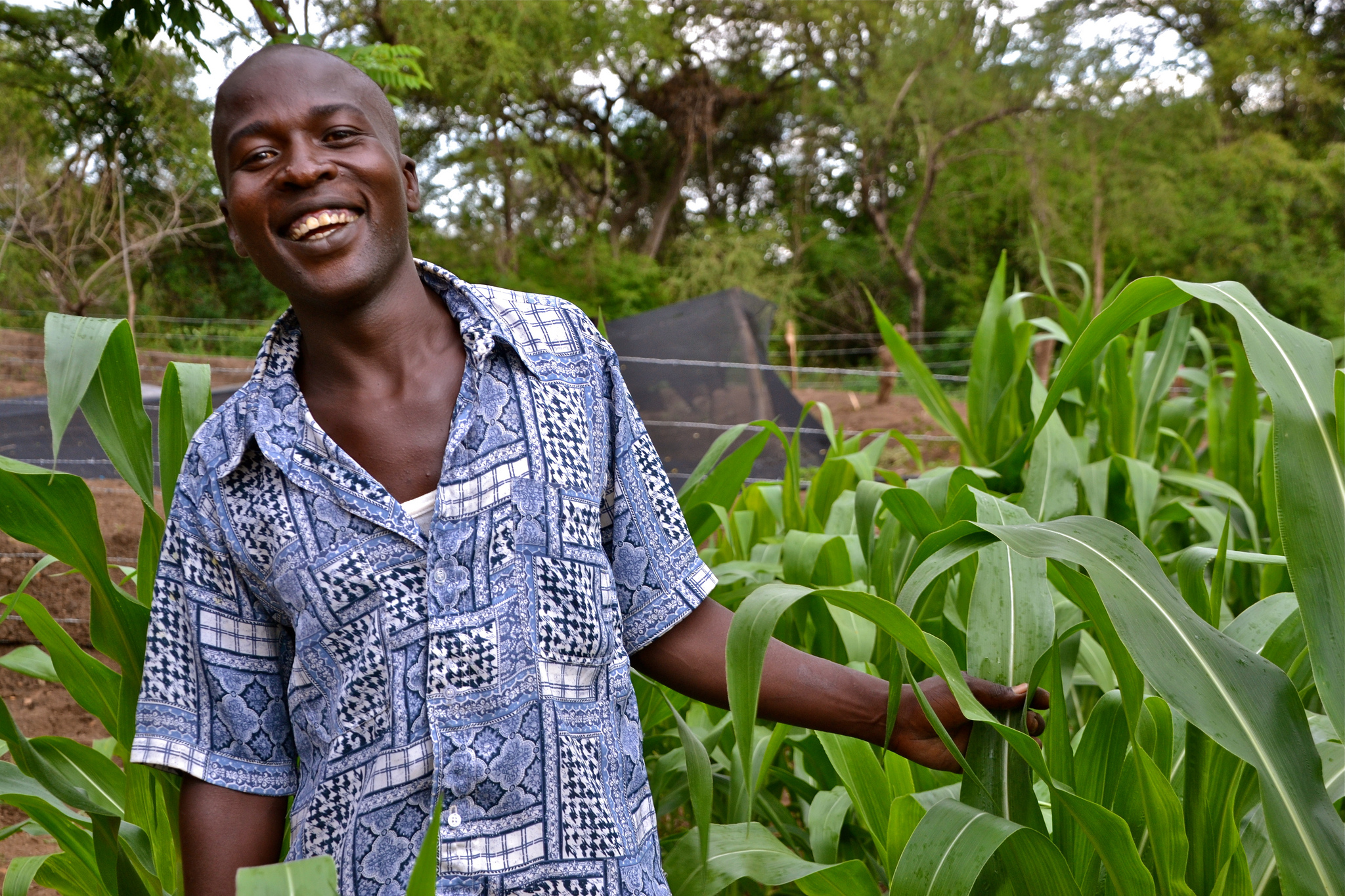 The number of young people between ages 15 and 24 is growing rapidly. The youth bulge is particularly pronounced in Africa and south Asia, where the youth population is expected to double in the next 30 years. As of 2012, 10 million young people in sub-Saharan Africa were entering the job market every year.

As the world population continues to grow, food production will need to increase by 60 percent to meet rising demand. Yet considering that the current global average age of farmers is over 60, the question is:  who will feed the world in the future? Hunger and undernutrition also persist, and thus the need to accelerate progress—the central goal of Compact2025, for which I serve as a Leadership Council member—is ever more critical. (Photo credit: C. Schubert/CCAFS)