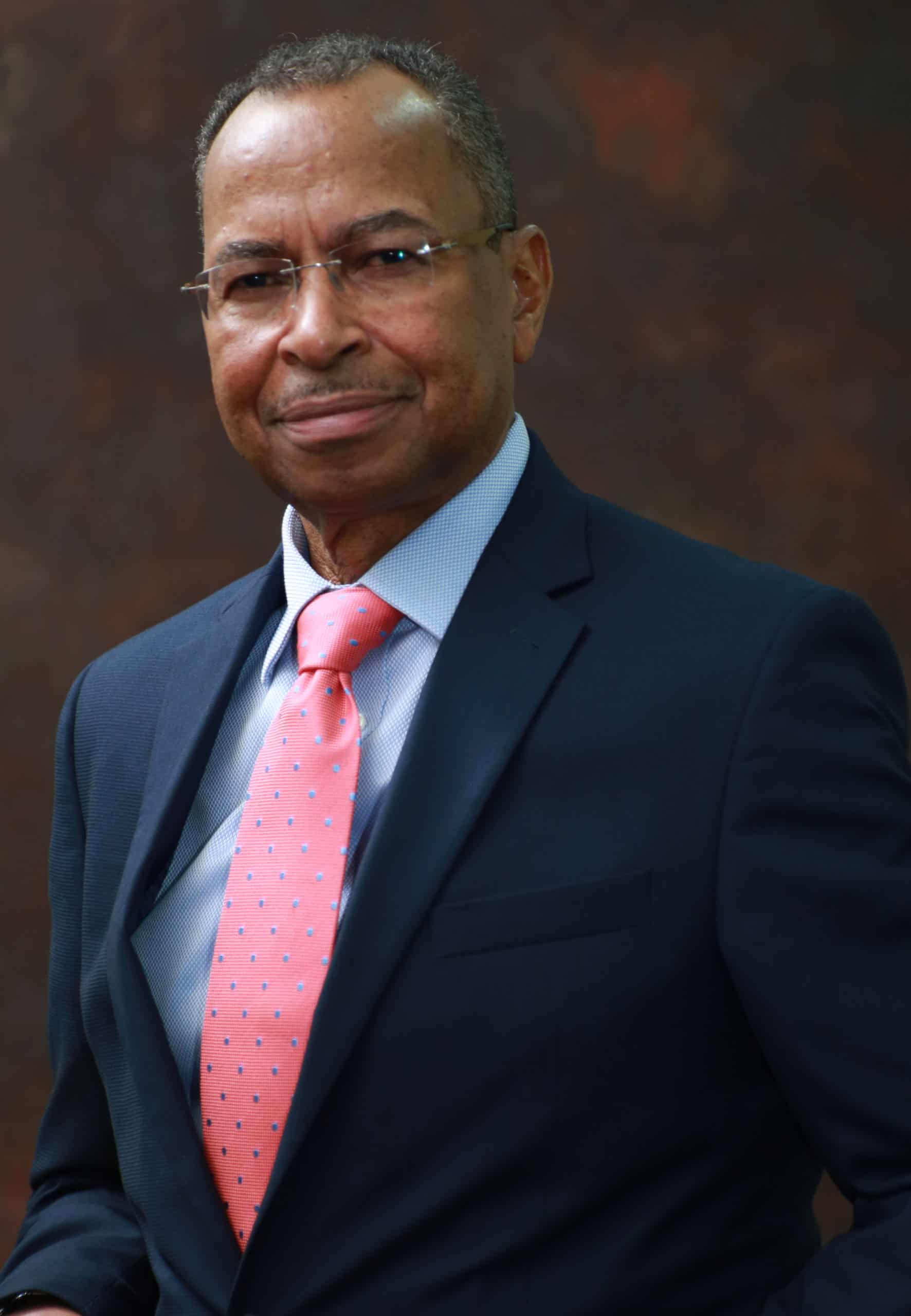 The University of Illinois at Urbana-Champaign has bestowed its Madhuri and Jagdish N Sheth International Alumni Award for Exceptional Achievement on Jimmy W Smith, director general of the International Livestock Research Institute (ILRI). Established in 2000, this annual university award recognizes its international alumni who are highly distinguished in their profession, have made outstanding contributions to government, humanity, science, art, or human welfare, and exemplify the strength of their education at Illinois. Smith is an alumnus of the university, where he completed both his master of science and doctoral degrees in animal sciences.

Smith received this award earlier this week (Wed, 20 Nov 2019) along with four other outstanding Illinois alumni, faculty and students who won the university’s International Achievement Awards in four other categories and whose exceptional work, service or scholarship has made significant global impact. All five awardees were honoured at a banquet on Wednesday evening co-hosted by the offices of the chancellor and provost, the Illinois Alumni Association and Illinois International during ‘International Week’, which celebrates the broad impact of international education, cultural exchange and scholarship uniquely experienced at Illinois and within its local community. The International Achievement Awards Banquet is a capstone event of the week.

A Guyanese-born Canadian citizen, Smith has served as director general of ILRI for the last eight years. ILRI, an African-based international research organization, is a member of a family of 15 CGIAR centres working for a food-secure world. Over its nearly five decades of operations, ILRI has focused its livestock research on sustainable development, helping to create ‘better lives through livestock’ across the developing world.

Before joining ILRI, Smith worked for the World Bank, in Washington, DC, where he led the Bank’s Global Livestock Portfolio. Working at the corporate level, he anchored the bank’s investments on sustainable livestock development and mitigating the threat of zoonotic diseases with pandemic potential.

Prior to his tenure at the World Bank, Smith held senior positions at the Canadian International Development Agency (CIDA). Still earlier in his career, Smith worked at ILRI and its predecessor, the International Livestock Centre for Africa (ILCA), where he served as the institute’s regional representative for West Africa and later as director of its global program on crop-livestock-natural resource integration. Before his decade of work at ILCA/ILRI, Smith held senior positions in the Caribbean Agricultural Research and Development Institute (CARDI-Trinidad) and the Livestock Development Company (LIDCO-Guyana). . . .