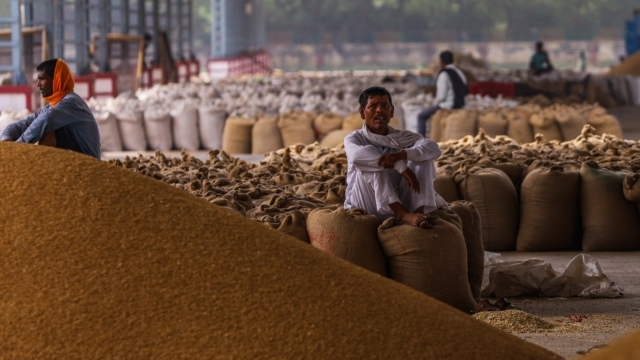 iNews published an article that reported fears are growing that Russia’s war in Ukraine could cause more countries to impose bans on food exports which could lead to further supply constraints and rocketing food prices. According to IFPRI, more than a dozen countries – including Turkey, Indonesia, Egypt and India – have banned exports of some food staples since the invasion of Ukraine on 24 February, as the price of grain soared this year partly due to the conflict. The article included an IFPRI figure titled, “Countries with bans on food exports.” Also published in Techno Trenz.