The unfulfilled promise of farmer-led irrigation: How to include those left behind 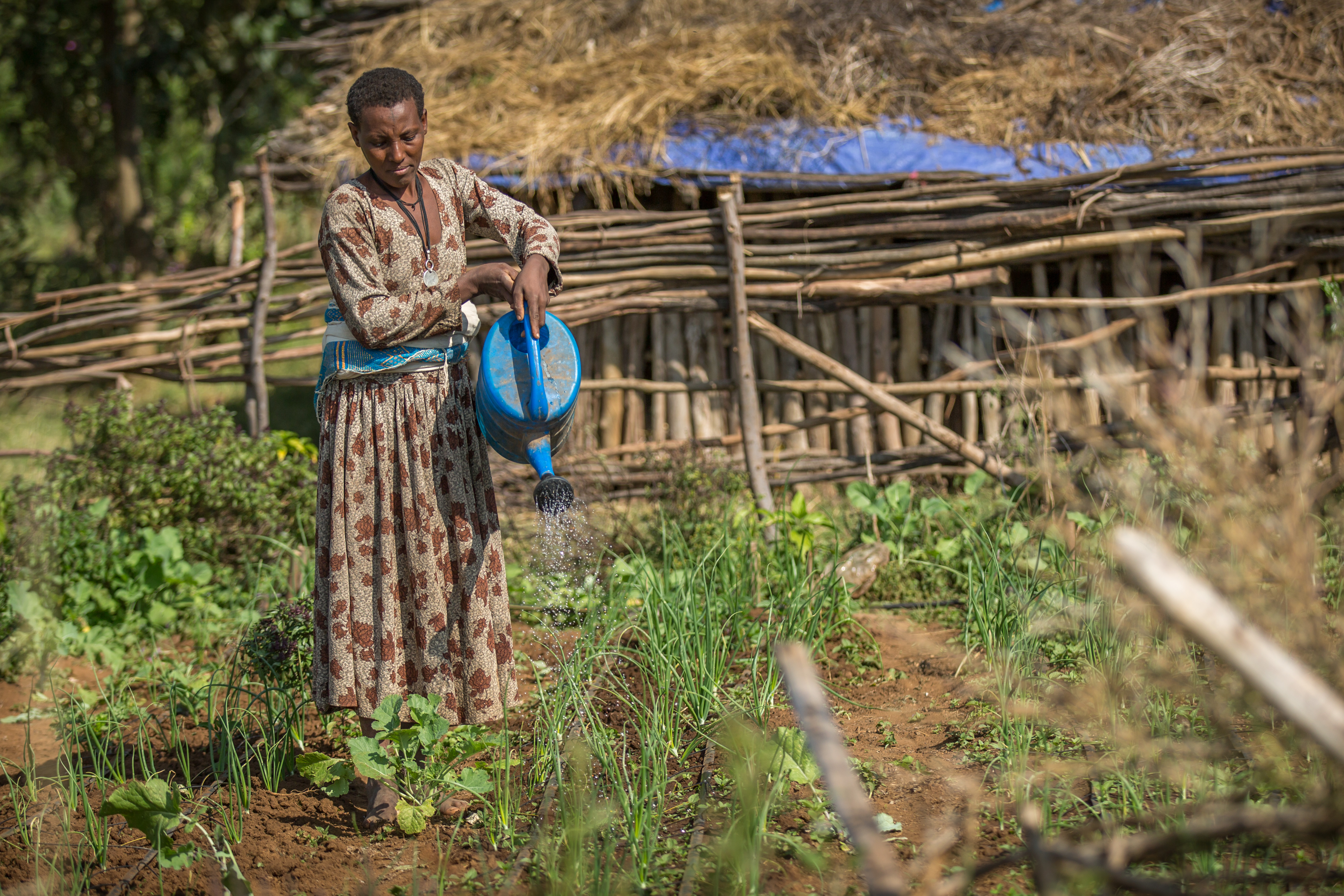 For more than a decade, we’ve known that when African farmers themselves invest in irrigation, their choice carries a lot of promise for improved productivity, incomes and nutrition. But there’s a problem: Only farmers who are already well off – typically younger men – are able to invest in and benefit from irrigation technologies. What about women and other less privileged farmers?

Big benefits – but only for a select few

Millions of smallholder farmers are facing growing challenges, including unpredictable weather resulting in lost or failed harvests. More variable rains mean prolonged droughts and devastating floods, while increasing temperatures scorch crops. At the same time, growing and wealthier populations demand more and better food, while agricultural land availability and quality are declining. In response to these threats, farmers are increasingly investing in irrigation – deciding for themselves where, how and what technologies to adopt.

Nearly a decade of research in sub-Saharan Africa and Asia points to the broad, positive effects of farmer-led irrigation on…