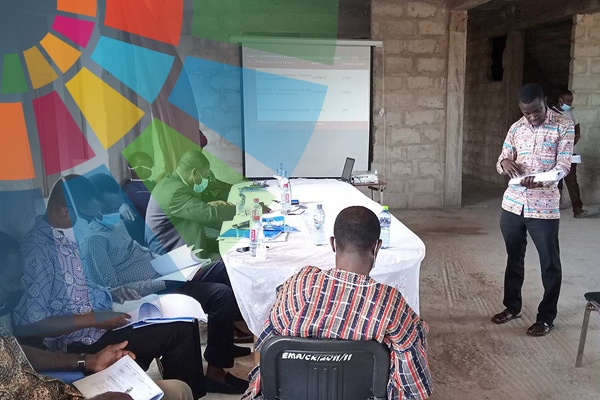 On July 28, local governments were given center stage at the United Nations Food Systems Pre-Summit dialogues to discuss how to tackle food insecurity and nutrition. This reflects the growing prominence of local governments in civic life around the world—the outcome of processes of decentralization unfolding globally since the early 1990s. Decentralization involves the transfer of certain administrative functions, fiscal responsibilities, and/or political autonomy to local governments. Devolution is the most ambitious type of decentralization reform because it involves the transfer of key responsibilities to local authorities that are elected rather than appointed. Many scholars see it as a potential way to enhance accountability to local communities, tailor goods and services to citizen preferences, and mitigate geographically-concentrated ethnic or religious tensions. From Kenya to Pakistan, and from Zimbabwe to Nepal, many countries have altered their constitutions in recent years to pursue devolution.