The cost-of-living crisis and the global resistance 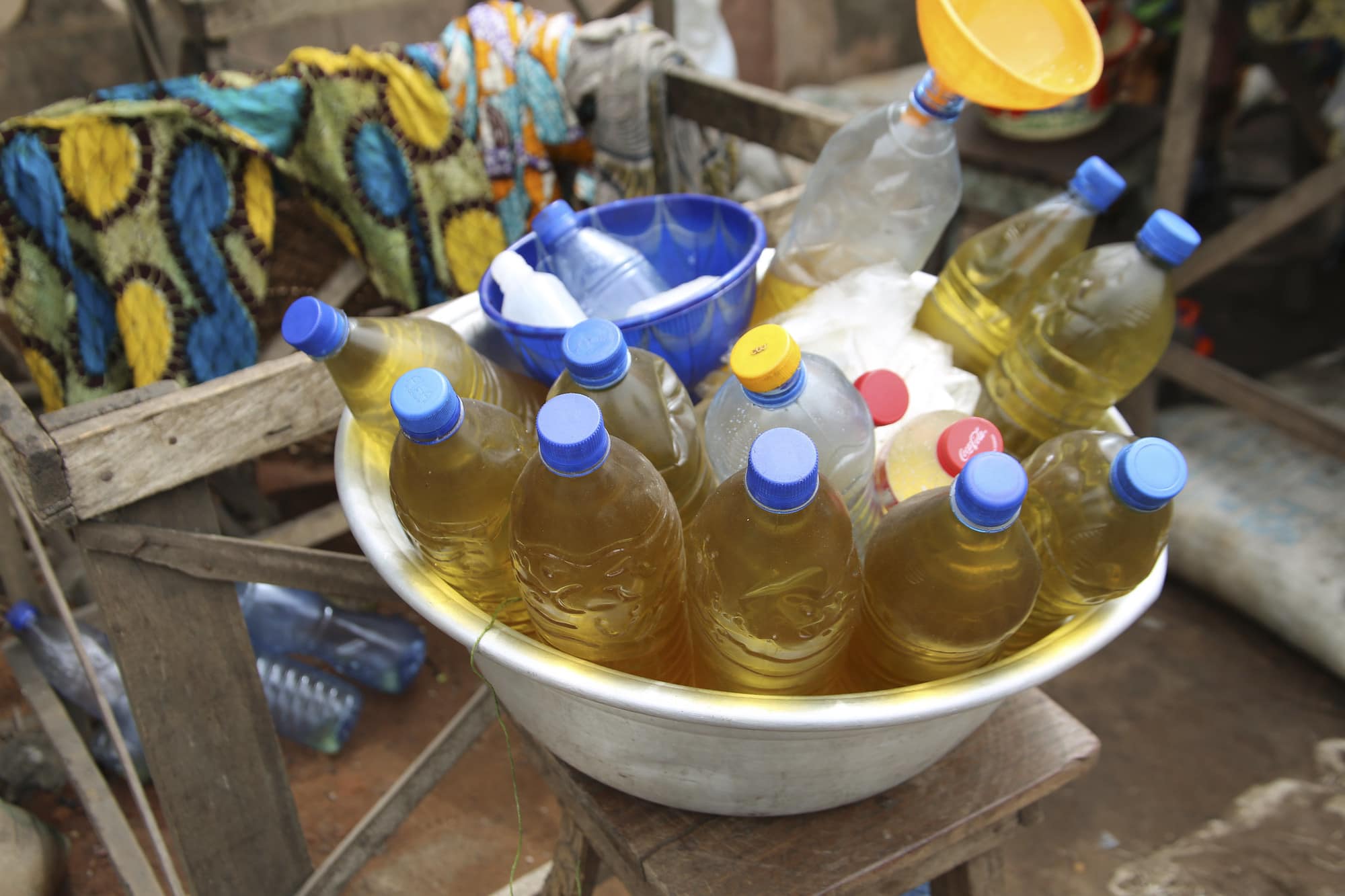 It’s clear that the several-sided conditions of crisis that we are living through will be the driving force for further waves of struggle, writes John Clarke

With the return of rates of inflation that we have not seen for decades, we have been told that the problem won’t last. The message in much of the media has been that economic disruption generated by the pandemic has created supply chain problems and a level of pent up demand that is producing temporary ‘supply shocks.’ However, it has become clear that the threat of new waves of Covid and the huge impact of the Russian invasion of Ukraine are producing an international situation that strongly suggest that such shocks are not really a fleeting development but, rather, a defining feature of these crisis-ridden times. The disruptive effects of the intensifying climate crisis, moreover, make this all the more certain.

The International Food Policy Research Institute (IFPRI) has warned of the dire results flowing from the Ukrainian conflict, pointing out that ‘harsh impacts are already being felt beyond the conflict zone.’ In a situation where ‘commodity prices were rising steadily before the invasion,’ the resulting disruption is undermining the vital supply of Russian and Ukrainian cereals and vegetable oils, while it has also ‘interrupted fertilizer exports from Russia and Belarus, which together account for a major share of global production.’ This is all pushing the inflationary wave.