The Economist: Farmers Have Stayed Ahead of Climate Change so far; with Help (including from CGIAR) They may Continue to 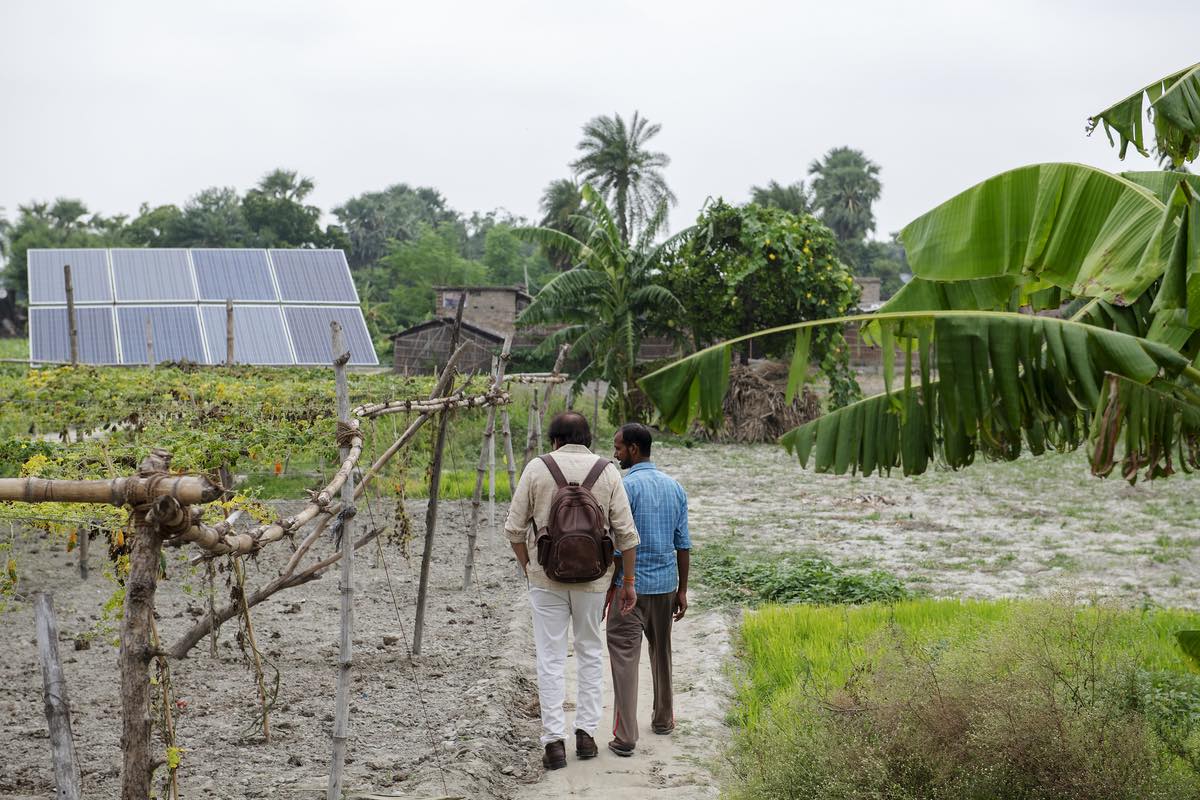 Identifying climate change as “The Challenge of the Age”, The Economist says that agtech – and CGIAR – are helping farmers in the global South adapt to climate change.

In “A lot can be done to adapt farming to near-term climate change”, the newspaper cites Sonja Vermeulen, CGIAR Managing Director, Genetic Innovation, on drought-, pest-, salt- and flood-resistant varieties of crops that “would massively improve yields for poor farmers if more widely disseminated, while insulating them against the worst ravages of climate change”.

“More than 2 million African farmers are already using drought-resistant strains and harvesting roughly a third more maize as a result,” it says.

He points to a project in Sri Lanka in which farmers were given drought-resistant seeds, access to weather forecasts and advice via their mobile phones and sold simple insurance policies against drought.

“Measures like these are not just cheap, they would pay for themselves if universally adopted, by avoiding the expense of importing staples and delivering food aid.”

In “Small climate projects cannot take the place of all large ones”, the newspaper cites Vidhisha Samarasekara, Strategic Program Director, Water Climate Change and Resilience at IWMI, on the best way to protect people from flooding with “routine maintenance and planning coupled with detailed mapping which locates the most flood-prone spots”.

The complete series by The Economist is available here.