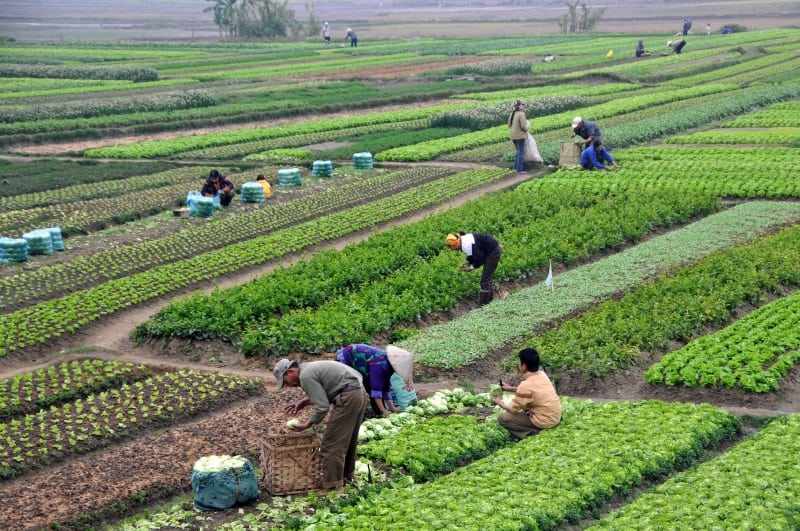 Every week, new reports announce the increasingly dire state of the global climate emergency. UN experts recently warned that global temperatures could rise by almost 4°C by the end of the century. This foreboding outlook was announced on the heels of no less than 11,000 scientists trying, once again, to shock the world into action by warning of the “untold suffering” to come from mounting climate impacts.

Global leaders and experts are now finishing up the UN climate meetings (COP25) in Madrid, charting next steps for averting climate disaster. But after a quarter century of talks, we are troubled that so little has changed for those most affected by adverse climate change impacts – vulnerable smallholder farmers and communities. And we get the sense we are not alone in this concern.

Despite explicit resilience objectives in the Sustainable Development Goals and national climate mitigation plans (NDCs), farmers are becoming more, not less, vulnerable. They contend with climate-driven impacts such as droughts, heat waves, floods and cyclones. These amplify smallholders’ many other production, market, institutional and financial risks.

But what if farmers and other guardians of nature could become agents of change for climate resilience?