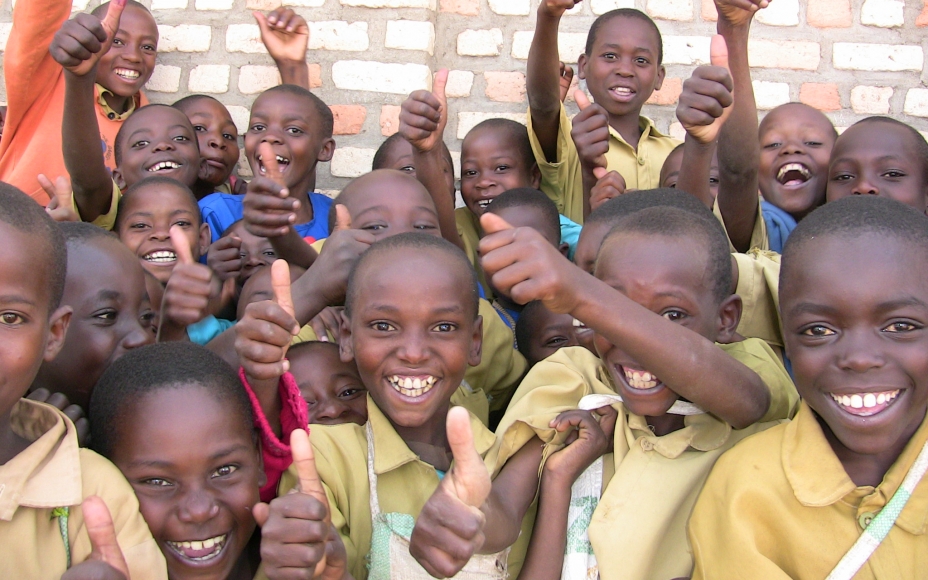 The Christian Science Monitor published a report on Rwanda’s significant agricultural development over the past decade. As food productivity surged, poverty levels dropped 20 percent since 2000 and 80 percent of households are now considered food secure. There has been a successful combination of government practices that allowed for so much growth. However, experts claim Rwanda should not be considered an ideal model. Under President Kagame, developmental gains have come at the expense of free and fair elections and human rights. In the news feature, IFPRI Africa director Ousmane Badiane explained, “it’s very, very hard – nearly impossible – to implement a reform where there are no losers. In general, there has been positive change.”