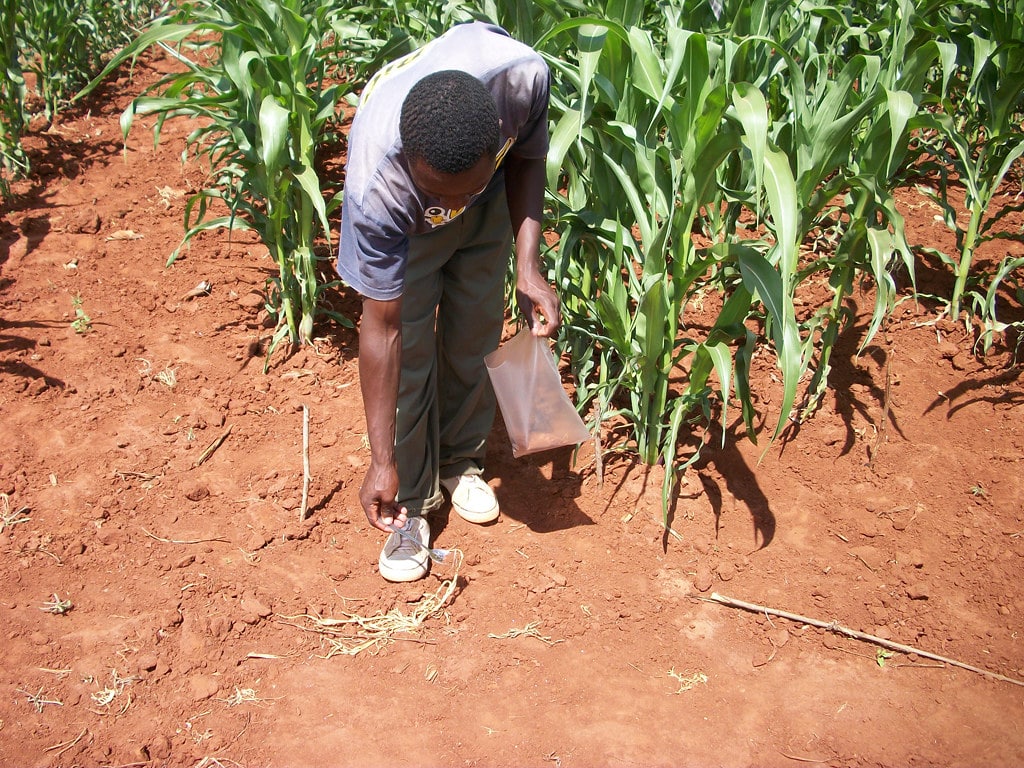 Monica Kariuki is about ready to give up on farming. What is driving her off her 10 acres of land outside Nairobi isn’t bad weather, pests or blight — the traditional agricultural curses — but fertilizer: It costs too much.

Despite thousands of miles separating her from the battlefields of Ukraine, Kariuki and her cabbage, corn and spinach farm are indirect victims of Russian President Vladimir Putin’s invasion. The war has pushed up the price of natural gas, a key ingredient in fertilizer, and has led to severe sanctions against Russia, a major exporter of fertilizer.

Kariuki used to spend 20,000 Kenyan shillings, or about $175, to fertilize her entire farm. Now, she would need to spend five times as much. Continuing to work the land, she said, would yield nothing but losses.

“I cannot continue with the farming business. I am quitting farming to try something else,” she said.

Higher fertilizer prices are making the world’s food supply more expensive and less abundant, as farmers skimp on nutrients for their crops and get lower yields. While the ripples will be felt by grocery shoppers in wealthy countries, the squeeze on food supplies will land hardest on families in poorer countries. It could hardly come at a worse time: The U.N. Food and Agriculture Organization said last week that its world food-price index in March reached the highest level since it started in 1990.