Rural women are key for limiting crop pests and diseases 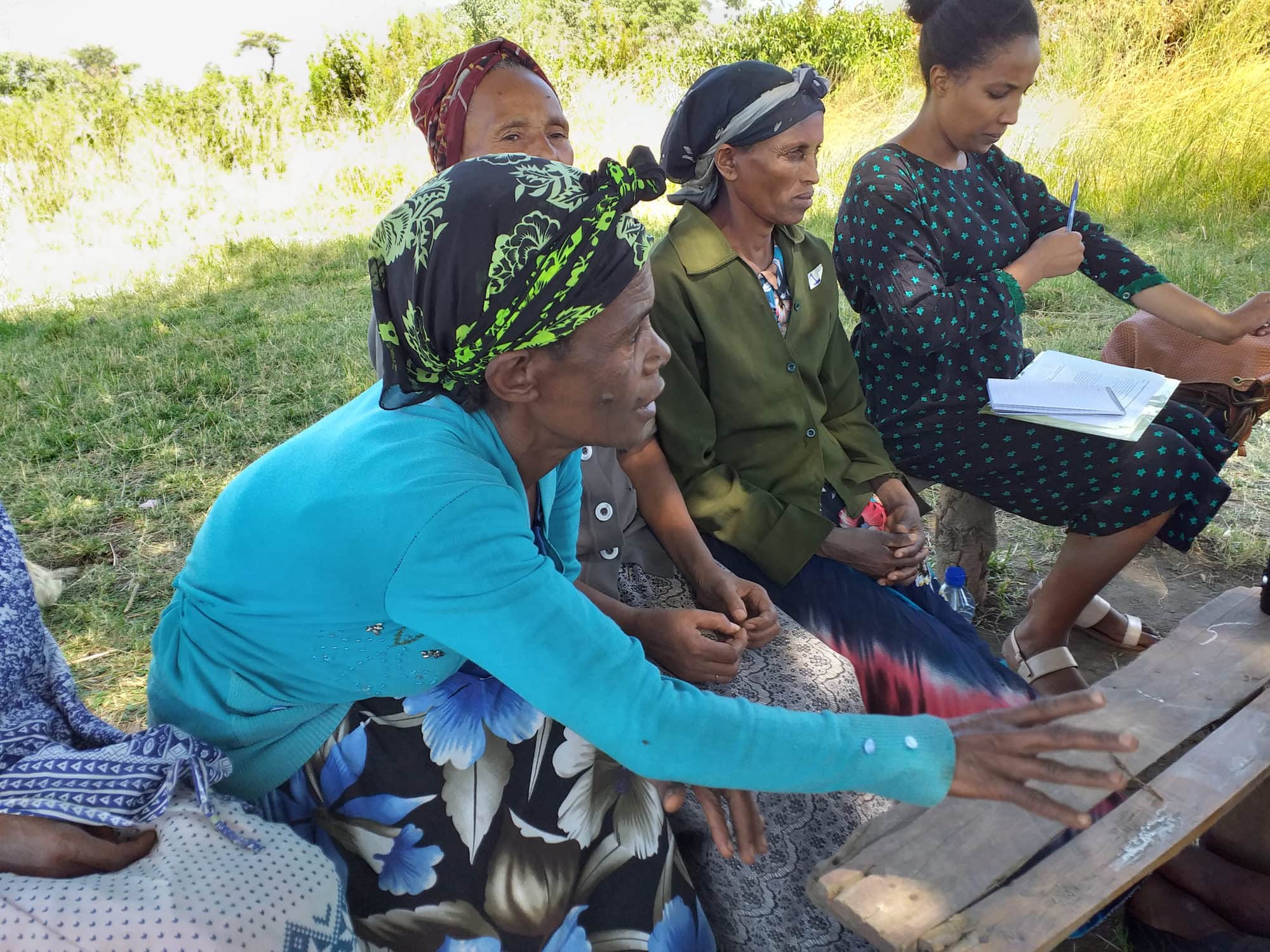 When a community-led disease management strategy in Ethiopia failed to stave off highly destructive potato late blight, investigations revealed it was primarily women farmers who had neglected to implement prevention practices, such as field scouting for disease. Women farmers were also not spraying their fields, which has been set as community by-law. They were fined for not following the requirement.

According to the Food and Agriculture Organisation, female farmers produce less than their male counterparts because of limited access to resources including information and agricultural extension services. They have less access to or ownership of land and use fewer inputs.

Through a social learning exercise conducted as part of a broader joint research project of CGIAR Research Program on Roots, Tubers and Bananas and Wageningen University, investigators learned women farmers lacked the money to buy fungicides for spraying. Acting on this knowledge, the farmers’ monitoring committee devised a program to give financial support to women farmers to help minimize the risk of late blight by spraying their crops.

This case study is just one of several drawn from field research in Asia and sub-Saharan Africa and published in a recent journal article that highlights the critical importance of taking a gender perspective in research on pests and diseases.  As pests and diseases remain one of the largest impediments to higher yields in many parts of Africa, in the context of a climate emergency, it is imperative that men and women have equal understanding and opportunity to use the technologies and practices needed to prevent further spread.

Focusing on RTBs, which are important crops for rural and urban households in the Global South, the article examines some of the consequences of failing to address the specific needs of men and women in agriculture.  Recent fieldwork in Ethiopia and Ghana show that in the case of sweetpotato, some men and women use different names for pests and different means for controlling them.

For example, in East Badaawacho Woreda Hadiya in southern Ethiopia, men plant early to prevent infestation of the Omopyge sudanica millipede, which is known by men as ‘bini’ and by women as ‘daafura.’ Women, on the other hand, prefer to search for the pests and kill them in the fields. Meanwhile, in Gushegu in northern Ghana, women battle sweetpotato weevil by cutting off infested parts before storage, while men harvest early to prevent weevil infestation. As pests and disease can easily be transmitted from field to field, this difference in knowledge hinders community efforts to solidify and coordinate pest management.

To address cases like these, having a precise understanding of what women and men do in the growth and production phases is a critical first step in providing appropriate solutions.

Sometimes the exclusion of women from technology trainings produces ripple effects that negatively impact crop production. For example, in Burundi, Rwanda and Uganda, the authors noted that women were not allowed to take trainings on safe use and handling of pesticides. The authors argued that if women were allowed into the trainings, they would have better knowledge about the potential risks of pesticides and they could influence their husbands, many of whom fail to wear personal protective equipment. In this case, production could increase and family health protected from harmful toxins.

Authors also noted that gender dynamics around pests and disease changed depending on context. In Burundi, men and women disagree when bean plants – commonly grown by women using the banana stem as climbing support – are damaged during Single Diseased Stem Removal (SDSR), a process used to control Banana Xanthomonas Wilt (BXW), which is typically performed by men. In East Africa, SDSR trainings target men with less than optimal results because banana production in this area is now overseen by women (because men migrate to the cities for work). As a result, SDSR trainings in the Democratic Republic of the Congo, are now geared toward men and women.

The authors conclude the article with recommendations to conduct future agricultural research through a gender lens and with participatory methods when possible. Strategies for achieving better parity include facilitating transdisciplinary research and increasing the number of women researchers and extension workers.

The full article was published in the journal Frontiers and is available here, open-access.