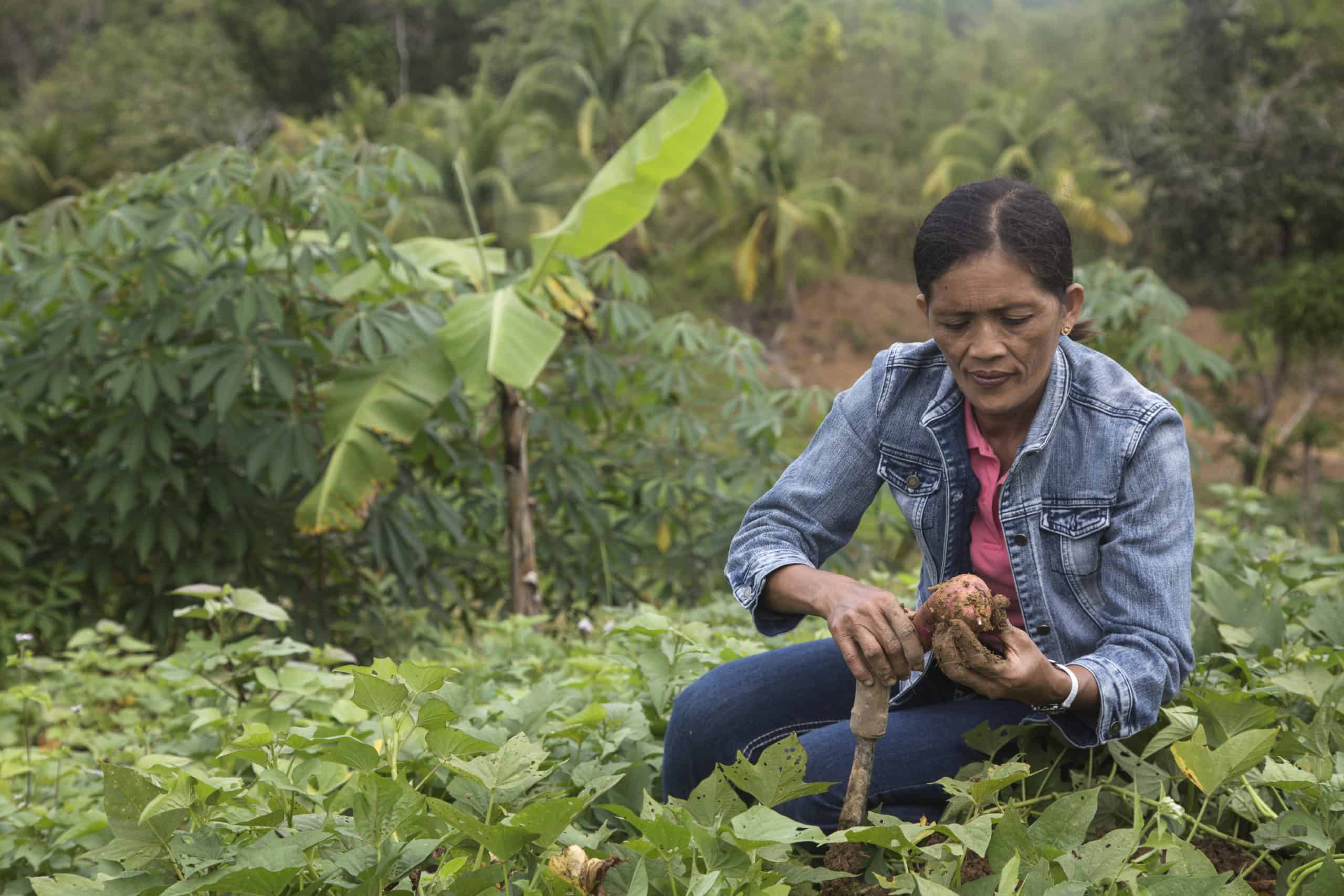 As developing countries cope with the effects of climate change and its impact on agriculture, a recently-concluded study from the International Potato Center (CIP) finds that root and tuber crops – such as cassava and sweetpotato – have a key role to play in helping smallholding farmers cope with and adapt to changing environmental pressures.

This conclusion and others are contained in a report authored by Gordon Prain and Diego Naziri, issued at the close of the Food Security Through Asian Root and Tuber Crops project, or FoodSTART+, a three-year investigation sponsored by the International Fund for Agricultural Development (IFAD) and the European Union.

Continue reading Root and tuber crops have a central role to play in building resilience in Asian agri-food systems at International Potato Center.