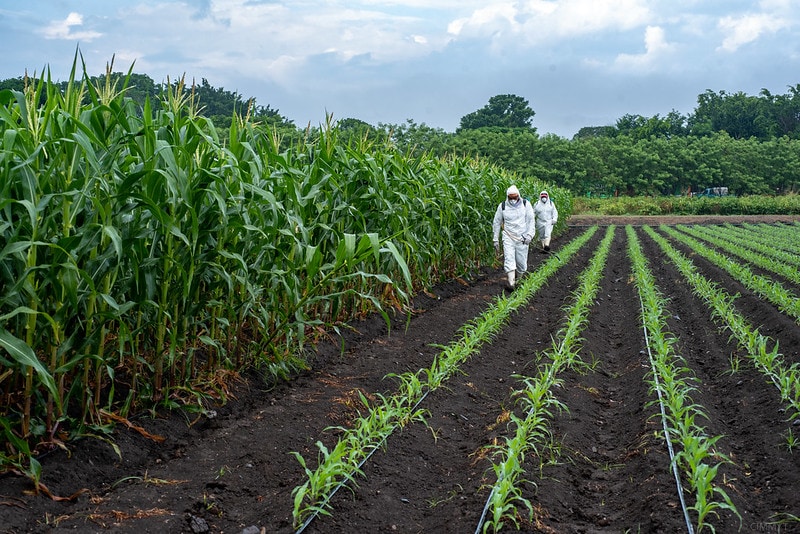 Farmers worldwide are feeling the impacts of recent fertilizer shortages. Russia is reportedly one of the largest exporters of fertilizer in the world, and the ongoing war between Russia and Ukraine has caused prices to rise significantly. This leaves many American farmers left to make difficult decisions in regards to their crops.

Terry Farms, a 2,100-acre operation based in Ventura, California, is one such grower.

According to a report from AP News, William Terry, Vice President of Terry Farms, relayed that shifting fertilizers can be a great risk, as less expensive versions may not give “the crop what it needs as a food source.” The report stated that some fertilizer prices have doubled, while others are up 20 percent.

The war between Russia and Ukraine has led to increased costs for natural gas, which is one of the primary ingredients in fertilizer. Severe sanctions have been implemented against Russia as a result.