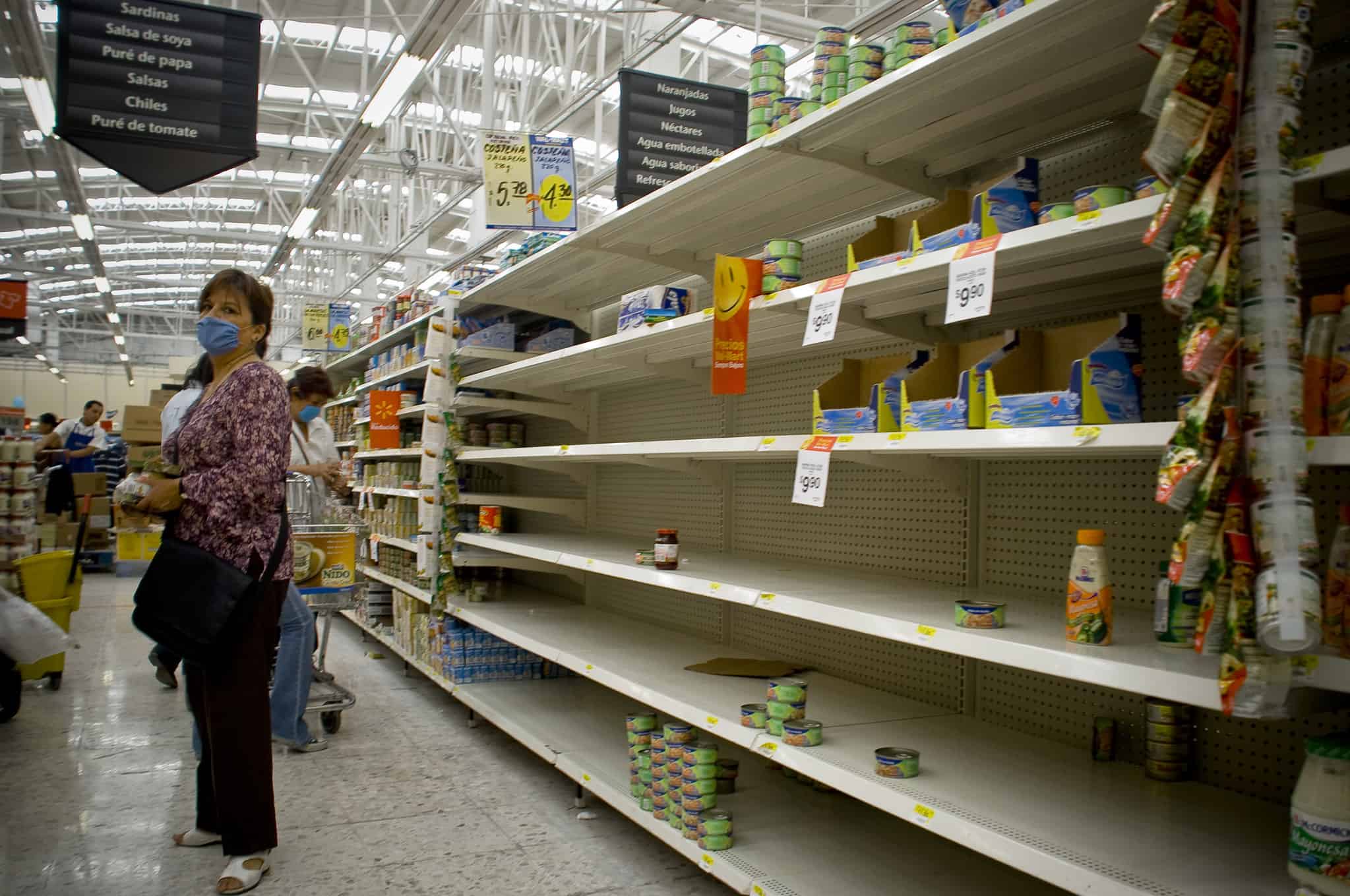 The COVID-19 outbreak is showing a new trend. While the situation in China has improved dramatically, several countries, especially the Republic of Korea, Japan, Italy and Iran, have been reporting more new cases. In fact, these countries have reported more new confirmed cases than China, most of which are in Wuhan, the epicenter of the epidemic in Hubei province.

That the first case in Africa was reported from Nigeria on Feb 28, the day when the World Health Organization raised its alert level against the epidemic to “very high”, is particularly worrying as the continent is also fighting another threat from the desert locusts that could affect food security of millions in the region.