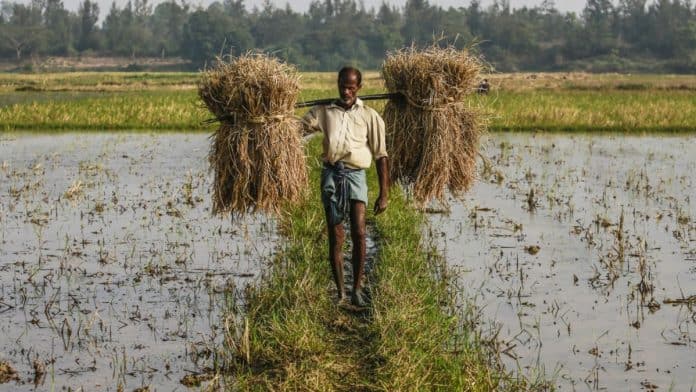 Many reforms in the Indian agricultural sector were long due for want of enabling rules in States or differences between State and Central  Governments. Covid-19, it appears, is ironing out those creases, paving the way for major reforms.

A few States also relaxed laws to give State owned and accredited warehouses the status of a mandi. These measures were to assure farmers remunerative prices for their produce and prevented crowding in mandis.”

Freeing up agricultural markets has often been advocated to maximise the income of the farming communities. Madhya Pradesh was among the first few States to amend its “mandi” Act to maximise the value of farmers’ produce. Subsequently, Uttar Pradesh, Karnataka and Gujarat followed. Odisha is the latest entrant to the club with two ordinances (as the State Legislative Assembly is not in session) in May that promise comprehensive reforms in existing agricultural marketing laws and provisions related to contract farming.

Read full story on how Odisha is doing it: http://gldc.cgiar.org/post-covid-agri-reforms-odisha-could-be-frontrunner/