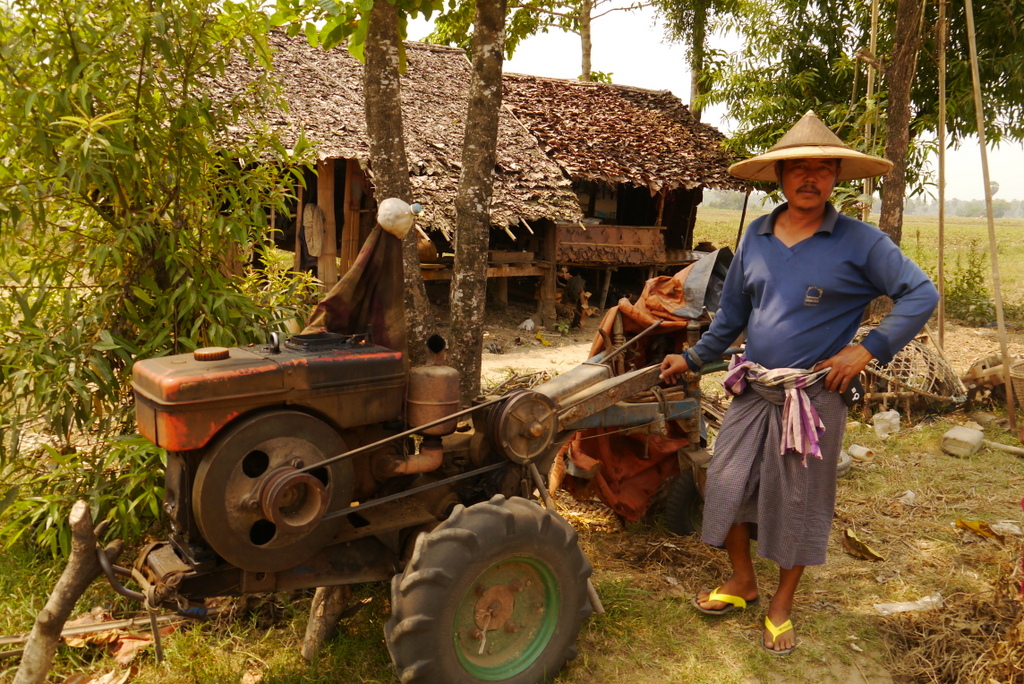 On July 28, as part of the 30th International Conference of Agricultural Economists (ICAE), the CGIAR Research Program on Policies, Institutions, and Markets (PIM) held a pre-conference workshop titled Rural Transformation in the 21st Century: The Challenges of Low-Income, Late-Transforming Countries.

The workshop was organized in fulfillment of PIM’s Second Phase (2017-2022) commitment to convene annual meetings of social scientists from across CGIAR, and became the second event in the series (read about the 2017 event here).

The workshop showcased 15 presentations organized around four thematic areas related to transformation (see the agenda below). The papers were selected through a review of abstracts submitted in an open competitive call. Scientists from 9 CGIAR centers were among the authors of the presentations. About 120 colleagues from CGIAR and external research organizations attended the event. PIM sponsored 22 CGIAR scientists to come to the workshop and the ICAE.

Rural transformation refers to the change of rural areas that are poor and largely based on agriculture to more diversified and prosperous ones. Countries undergoing the process in the 21st century face a different context than those that did so in the 19th or 20th centuries. Competition from foreign suppliers is tough, even in local markets in low income countries. Jobs for young people are scarce. Late-transformers lag, rather than lead, global technical innovation. Migration is risky from a livelihoods perspective. The challenges of late transformation are offset, at least partially, by benefits; to leap-frog technologies, to sell into distant markets, to use new information technologies for productive and social purposes, to deploy a more educated rural population, and to access flows of remittances. What role do agriculture and food systems play in late-transforming countries? And what interventions can facilitate shared growth, better nutrition, and sound natural resource management as economies diversify?

Importantly, as Dr. Frank Place said in his opening remarks to the workshop, “the research shows that there is no blueprint for transformation and that local context, as well as policies, matter a lot.” And because there is no blueprint, it is even more important to understand the processes that different late-transforming countries are going through.

The workshop provided an engaging collaborative space for discussing new ideas, findings, and lessons on the topic by both established and young scientists from around the world.