#OneHealthDay is this Sunday: Join ILRI in collaborative work for healthier people, animals and lands 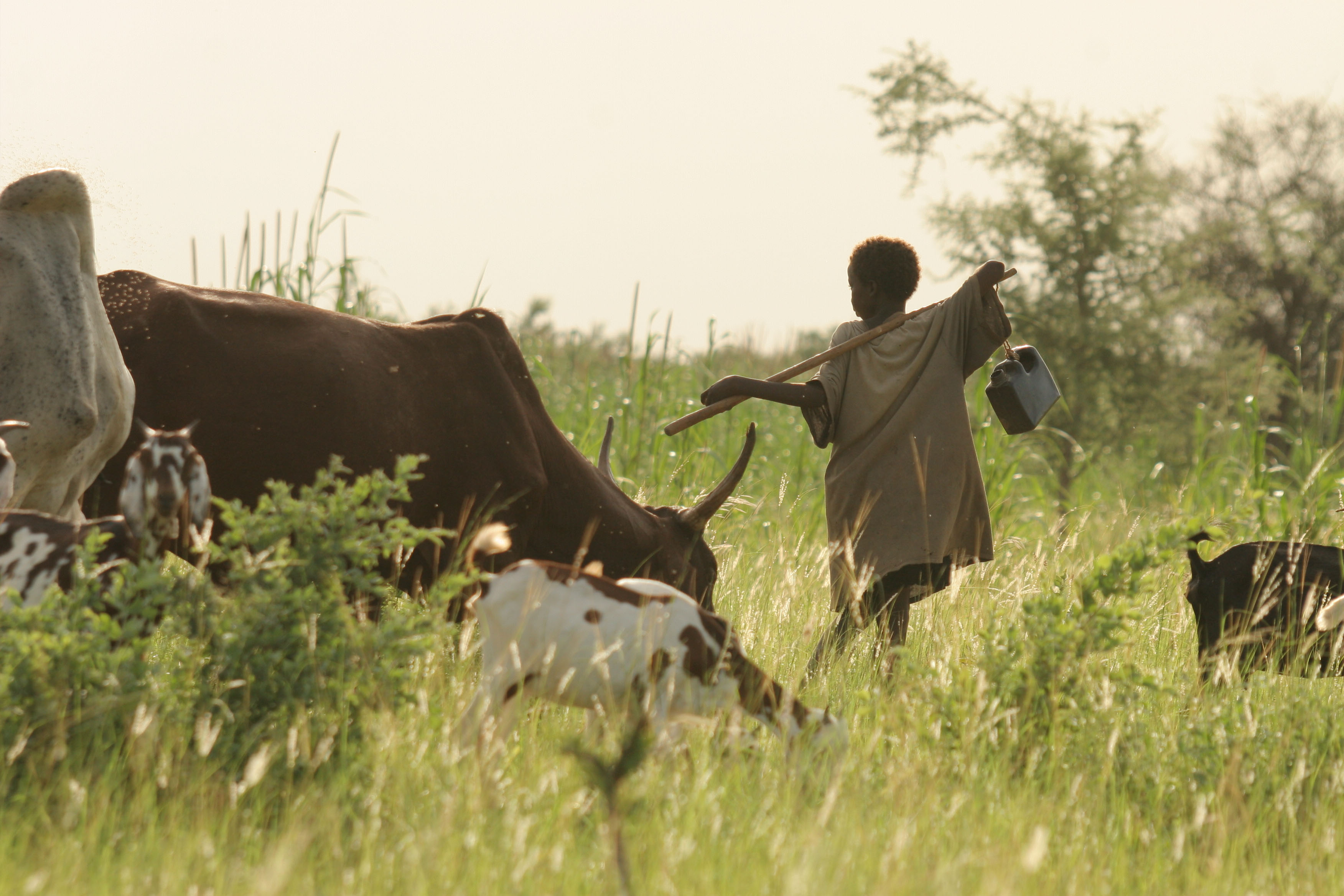 One Health
is the collaborative efforts
of multiple disciplines
working locally, nationally and globally,
to attain optimal health
for people, animals and our environment.

‘One Health’ is a multilevel, multisector, ‘transdisciplinary’ approach to better health, one that crosses the traditional disciplinary boundaries of medical, veterinary and environmental health to achieve optimal health in all three sectors. One Health is based on the intimate interconnectedness of human, animal and environmental physical well-being. Initiated in 2016 by the One Health Commission, the One Health Platform and One Health Initiative, One Health Day is celebrated every year on 3 November to bring world attention to the importance of taking transdisciplinary approaches to global health challenges.

Staff of the International Livestock Research Institute (ILRI) have long worked with partners to better control Rift Valley fever, so named because the disease was first reported among livestock in the Rift Valley of Kenya in the early 1900s. Rift Valley fever is spread by mosquitoes infected with the Rift Valley fever virus. Explosive outbreaks of the disease can occur in Africa and Arabia following periods of above-normal and persistent rainfall. Animals develop Rift Valley fever after being bitten by an infected mosquito; humans can get infected in the same way or indirectly through close contact with infected animals or their tissues. By applying a One Health approach to controlling this disease, officials can ensure that sick animals serve as an early warning of an outbreak of the disease, which can then be stopped in the animal populations before it can spread to people. ILRI has played a big role in developing decision-support tools and control strategies that guide One Health interventions and communications strategies.

ILRI also works on better control of brucellosis, a bacterial disease of wildlife, livestock and people that is of high public health and socioeconomic importance. This work is employing multidisciplinary research at the human-livestock-environment interface and involves both researchers and policymakers in better understanding how this zoonotic disease is transmitted between livestock and people so as to find better ways of controlling it. Reports from a new study in northeastern Kenya show that the presence of a seropositive animal in a household increases the odds of people in that household being exposed to the pathogen by three times. This result, obtained with our partners from the International Centre of Insect Physiology and Ecology (ICIPE), paves the way for One Health surveillance, in which household animals will be screened for infections first by the veterinarians and any infected animals removed so as to reduce exposure to humans.

ILRI has particular strength in One Health research in and for Southeast Asia, which has been on-going for more than a decade. ILRI helped establish two One Health centres (in Thailand and Indonesia) and supported another (in Vietnam) in that region. Some of the One Health projects in Southeast Asia that ILRI has led include PigRISK and SafePORK in Vietnam and Safe Food, Fair Food in Cambodia. . . .