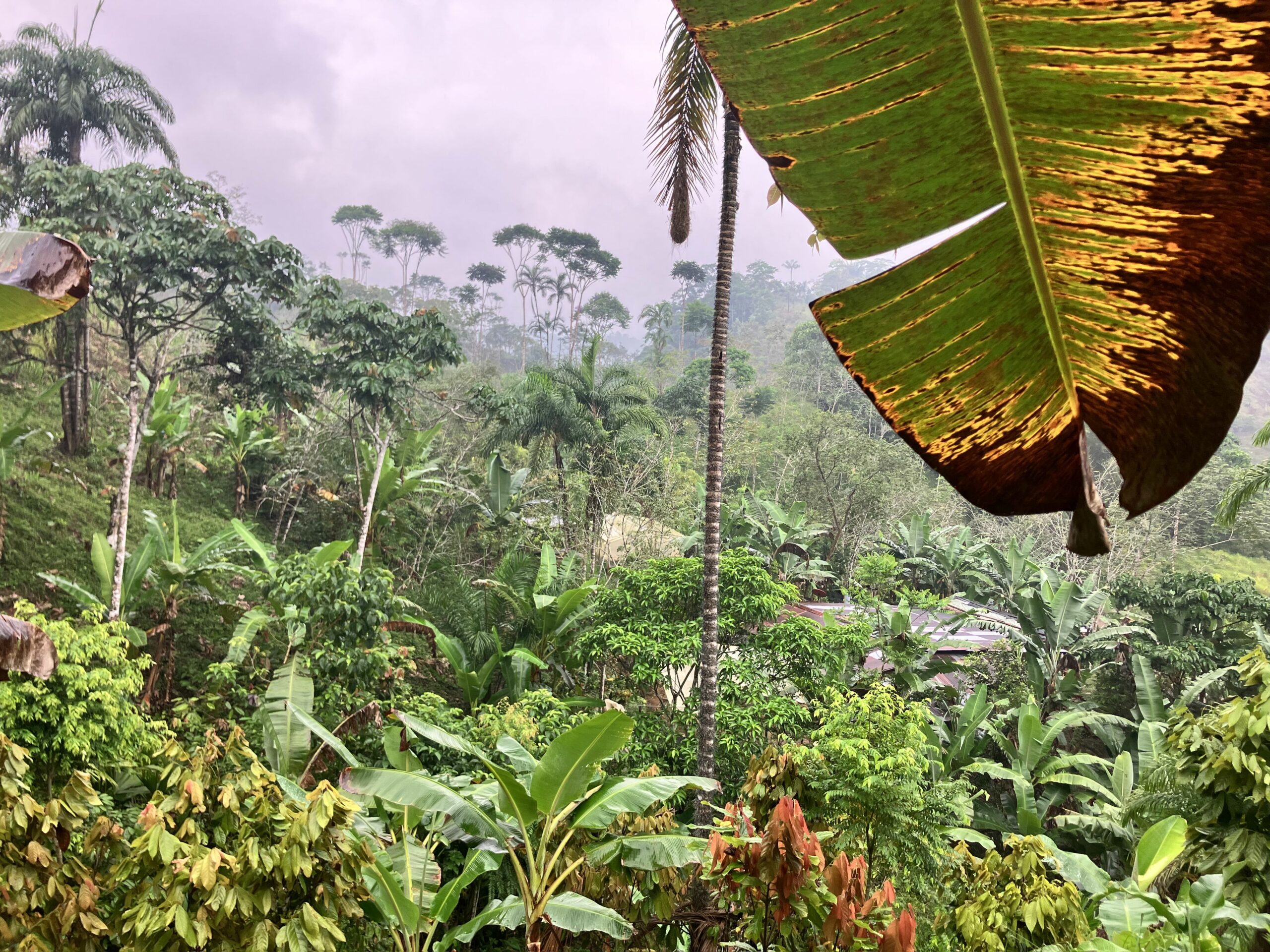 Climate change can manifest in different ways: stronger tropical droughts, extreme droughts, warmer climates and highly unpredictable rainfall patterns. All these endanger the availability of food, which in turn could increase conflict over resources, which can turn violent in the absence of spaces for dialogues and negotiations to transform conflict by peaceful means. Violent conflict affects livelihoods and diminishes the capabilities of societies to cope with climate change.

What the above depicts is a vicious cycle that often occurs in fragile and conflict-affected settings. How can we turn this cycle around?

A recently published paperauthored by researchers from the Alliance, Leibniz Centre for Agricultural Landscape Research and Humboldt University  of Berlin discussed how climate mitigation and peacebuilding can become a virtuous cycle that generates sustainable development co-benefits.

he authors argued for the need for the peacebuilding and environmental sectors to collaborate based on the understanding of the relationships and overlaps between what causes violent conflict and its relationship with climate change, environmental degradation and social vulnerabilities. The recommendation follows an approach that draws on systems and co-benefits theories, both of which considers the interconnected factors that lead to certain issues and thus would require solutions that lie at the nexus of these different factors.

Based on a systematic literature review, the author created causal loops that indicate evidence based on correlations or whether there is a delay in the cause and effect.

“What the paper suggests is the necessity of addressing the root causes of both conflict and climate change, especially in tropical forested countries, where these two issues are very much interlinked,” says Dr. Augusto Castro-Nunez, co-author of the paper and leader of the low-emission food systems research sublever at the Alliance of Bioversity-CIAT.

Morales-Muñoz and his co-authors presented several entry points where climate action and peacebuilding can coordinate to generate co-benefits. One, efforts to sustain peace and maintain stability can advance efforts to lower greenhouse gas emissions and enable communities to pursue sustainable livelihoods. Two, actions to promote climate actions, such as zero-deforestation initiatives, that purposefully create spaces for dialogue toward the sustainable management of natural resources can contribute to promoting social cohesion and thus peace in the community. Three, the sustainable and inclusive management of natural resources can advance both climate mitigation through forest conservation and peacebuilding through the cooperative management of forest resources. Four, sustainable land use, such as organic cocoa under agroforestry, can mean diversified sources of incomes and food, which not only can halt deforestation but also promote the participation of marginalized communities in new markets, thus contributing to peacebuilding in areas such as Colombia, where the drivers of deforestation and conflict have coincided in many areas.

The authors recommend undertaking assessments of the causes of both conflict and environmental degradation of to facilitate cooperation among parties in conflict around environmental issues. These issues can include land use change and emissions related to that.

The authors also called on climate actions stakeholders to adopt a “do no harm” approach, conduct a contextual conflict analysis, support existing traditional conflict resolution capacities and uphold the sovereignty of countries and rights of communities to self-determination.

Having both lenses could bring about economic opportunities, promote social inclusion and ensure conservation of the natural environment. All these are key to enabling countries emerging or affected by conflict to pursue low-emission development, he added.

Castro-Nunez noted further how the actions to achieve peace can exacerbate drivers of emissions from land use change by changing land use patterns, while climate action can be a driver of conflict by restricting access to land, water and food.“

The paper titled “Co-Benefits Through Coordination of Climate Action and Peacebuilding: A System Dynamics Model” published at the Journal of Peacebuilding & Development is supported by CGIAR initiatives, Agrilac Resiliente and  Mitigate+: Research for Low Emissions Food Systems, and by the project 18_III_106_COL_A_Sustainable productive strategies. This project is part of the International Climate Initiative (IKI). The Federal Ministry for the Environment, Nature Conservation and Nuclear Safety (BMU) supports this initiative on the basis of a decision adopted by the German Bundestag. The views expressed in this paper cannot be taken to reflect the official opinions of these organizations.

This was originally published by the Alliance of Bioversity International and CIAT at https://alliancebioversityciat.org/stories/climate-action-and-peacebuilding.