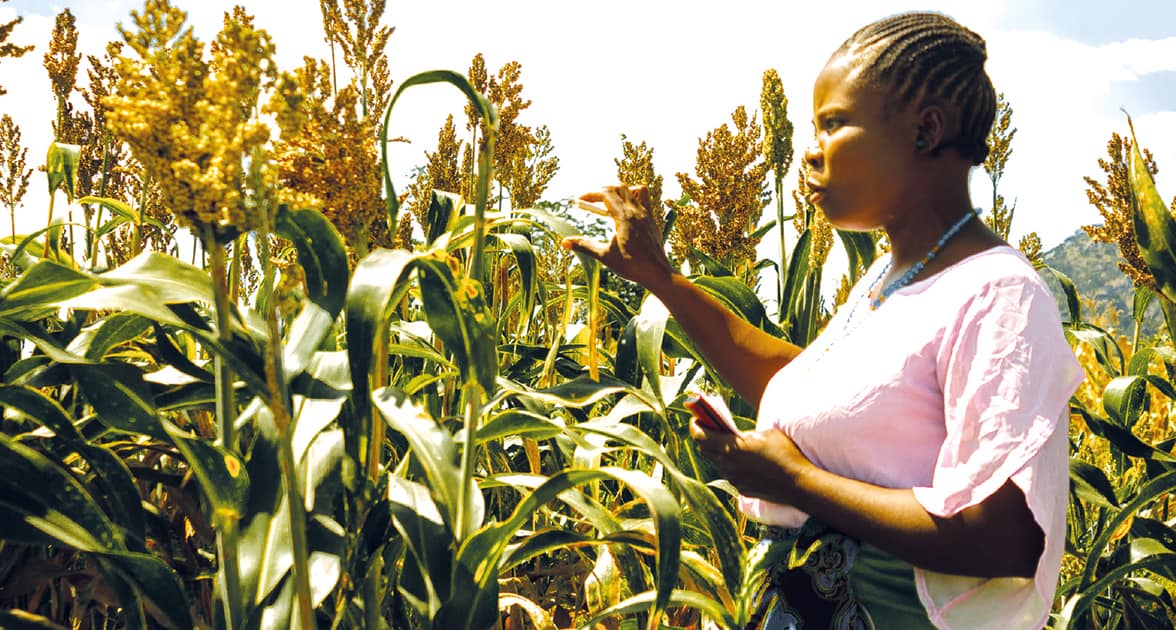 Photo: Farmers like Elinati Mbewe from Dedza will see their sorghum productivity increase, as a result of the new varieties. Photo, ICRISAT

ICRISAT Country Representative for Malawi, Dr Patrick Okori, said ICRISAT and government are keen to replace the old varieties because they no longer meet today’s production needs, leading to a significant decline in yield from three tons per hectare, at the time of release to an average of two tons per hectare, today.”

“As farmers diversify their production systems to meet their livelihood needs, including food and household income, agricultural research remains pivotal for development of technologies that secure productivity,” Okori said.