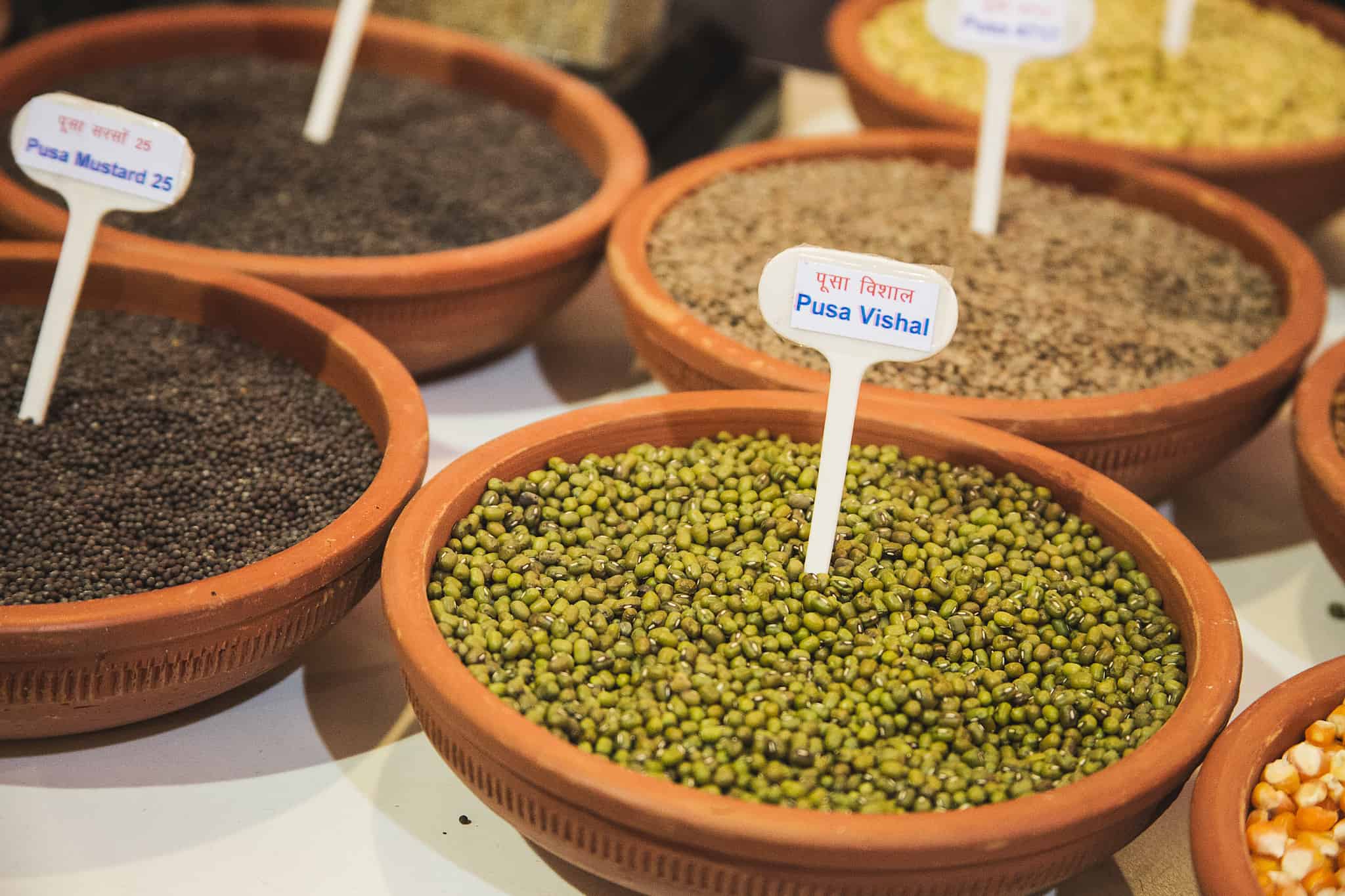 In November, India decided to opt out of the Regional Comprehensive Economic Partnership (RCEP), the world’s newest and largest trading bloc, comprising one third of global GDP and trade. Indian industries and farmers’associations have widely hailed this decision. The government’s reasons for opting out of RCEP include a possible flood of cheap imports from China, increasing competition for Indian dairy farmers from New Zealand and Australia, and the existing trade deficit of $100 billion with RCEP countries.

In this post, we look specifically at India’s prospects in RCEP, focusing on agricultural trade (RCEP accounts for one-fifth of global agricultural trade). Was India’s decision to exit a hurried move failing to consider the long-term implications, or was it a good strategy, pointing policy in the right direction?