Interview: Ukraine and the Global Food Crisis (The Hundred) 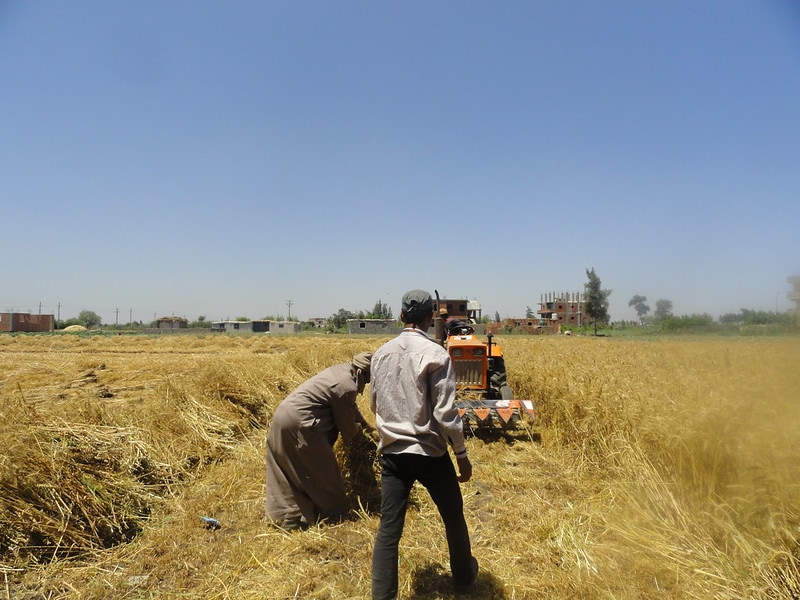 The Hundred published a Q&A with senior research fellow Joseph Glauber. Glauber discussed the current food crisis. He said, “Prices for many agricultural commodities are at (nominal) record levels, in part due to the war in Ukraine and in part due to many factors that pre-dated the war. Food supplies are adequate to meet needs but with high prices, many poor households will be unable to purchase sufficient quantities of food increasing global hunger.” The global food supply is compromised due to the war. ” Because of the war, Ukraine ports are blocked which has left about 20 million tonnes of grain from last year’s harvest stranded within the country. Some grain has moved west by rail and barge to ports in Romania and by rail to the Baltic Sea, but the costs are 4 times that of moving through normal channels through the Black Sea. Because of the war, Ukraine is unable to harvest a portion of its wheat crop, about 25% to 33% is located in areas currently in conflict. And the war has disrupted spring plantings, particularly in conflict zones but also because the war has driven up fuel prices and affected the availability of fuel, fertilizer and other inputs.” Glauber finished with some words of advice. “The war aside, droughts happen around the world and occasionally we see big shortfalls. This will likely be exacerbated by climate change. Trade is very important for countries to meet needs during such times. Over the longer term, we need to increase productivity, particularly in developing countries where often the gap between actual yields and yield potential is greatest. That will take a renewed commitment through R&D to increase productivity.”