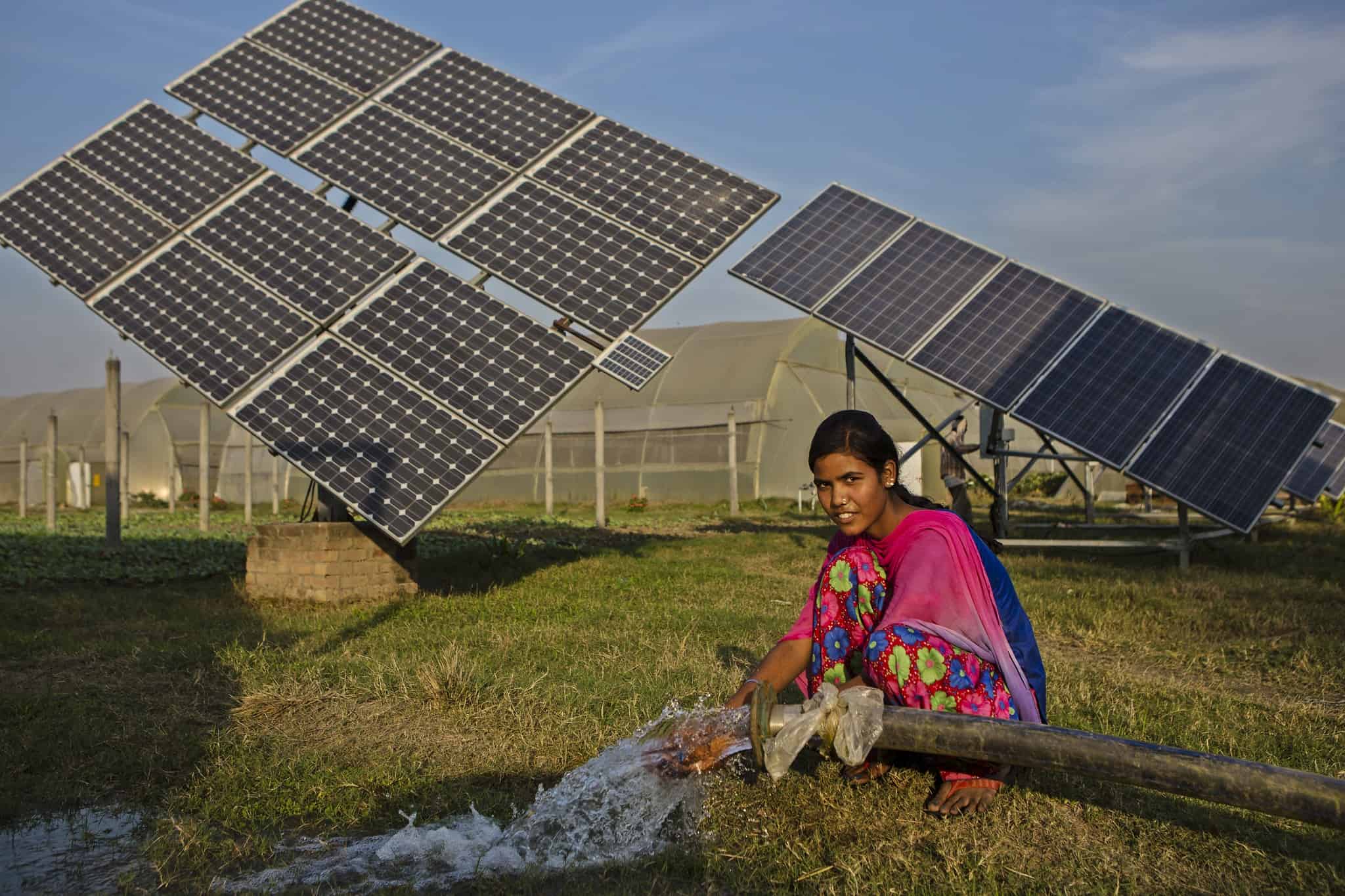 One of the great examples that economists give on the power of incentives in Econ 101 is this: Towards the end of the 18th century, England began sending convicts to Australia. The government-funded transportation was privately provided. A lot of convicts died along the way from disease, poor nutrition and lack of medical care. Between 1790 and 1792, 12% died. On one ship, 37% perished. Then the government changed the incentives. It decided to pay the captains a bonus for each convict that walked off the boat in Australia alive. In 1793, under the new incentives, a single convict died out of 322 transported; an amazing outcome.

Valentine’s Day for agriculture comes two weeks early. Feb. 1 is the day, when irrespective of political orientation, agriculture is the focal point. India’s Budget 2020 was no different, with Finance Minister Nirmala Sitharaman announcing a 16-point agenda for agriculture. The oft-repeated discourse on the budget is that the devil is in the details—in this case, implementation. We ask a slightly different question: What incentives are provided in implementation itself?