India wants to double farmers’ incomes – and tackle climate change. Is technology the answer to this double bind? 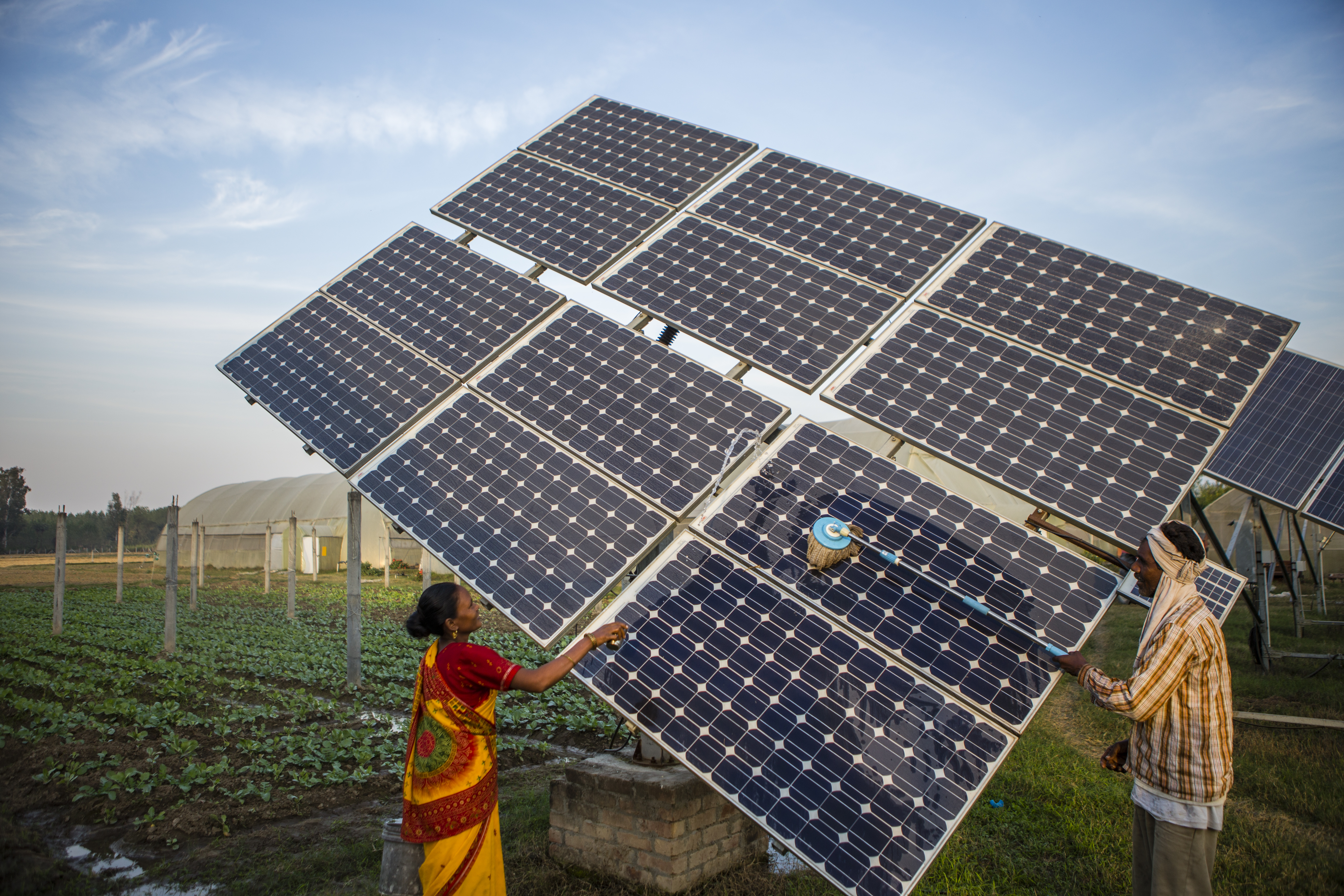