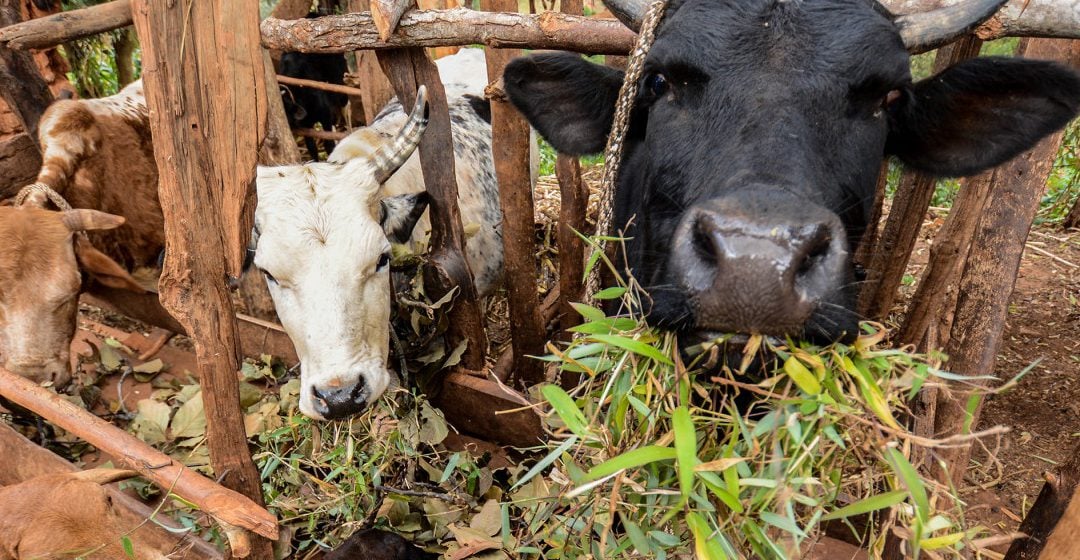 In the soil just below the hooves of livestock live the Earth’s life support system—as plants decompose, trillions of bacteria, fungi and other soil microorganisms can either turn it into carbon or nitrogen that stays in the soil or into the world’s most powerful greenhouse gases.

While there’s still a lot that scientists don’t know about these tiny creatures, an international research team has been able to affect the way these soil microbes behave, particularly in reducing greenhouse gas emissions. Their secret weapon? Grass.

‘Many people disregard soils and see them as a dead entity, but actually soils are alive. We need healthy soils, not just to grow food but also to tackle climate change,’ said Jacobo Arango, environmental microbiologist at the Alliance of Bioversity International and CIAT.

This article is originally published on ILRI Livestock Matter- News.