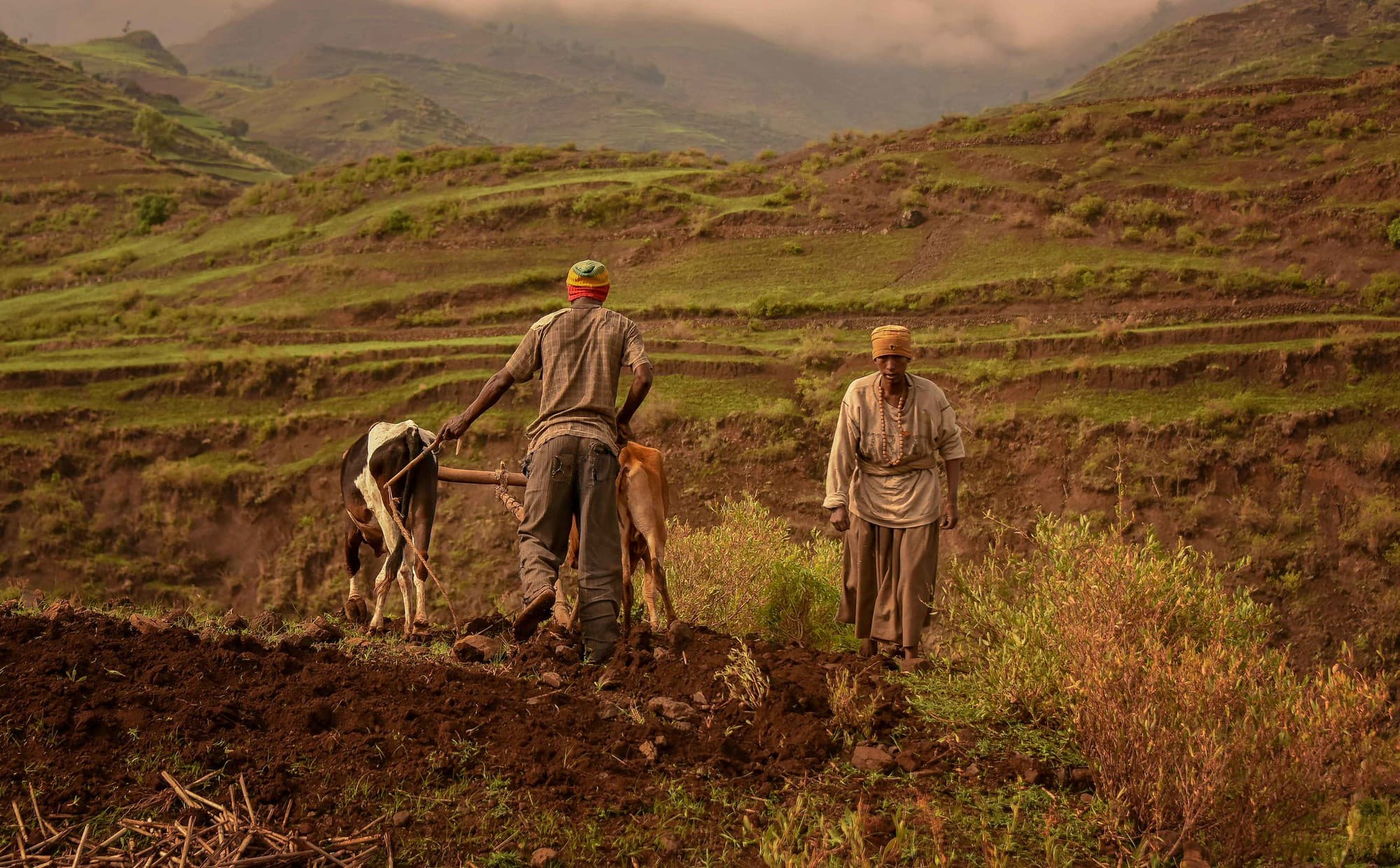 The agricultural productivity gap between actual and potential yields in Africa south of the Sahara has been a persistent challenge since the post-World War II independence movement. Despite efforts by governments, international foundations, UN agencies, and private investors, smallholder agricultural production—which dominates in Africa—continues to lag behind its potential, and products are often of low and variable quality.