How Russia made the world more food insecure 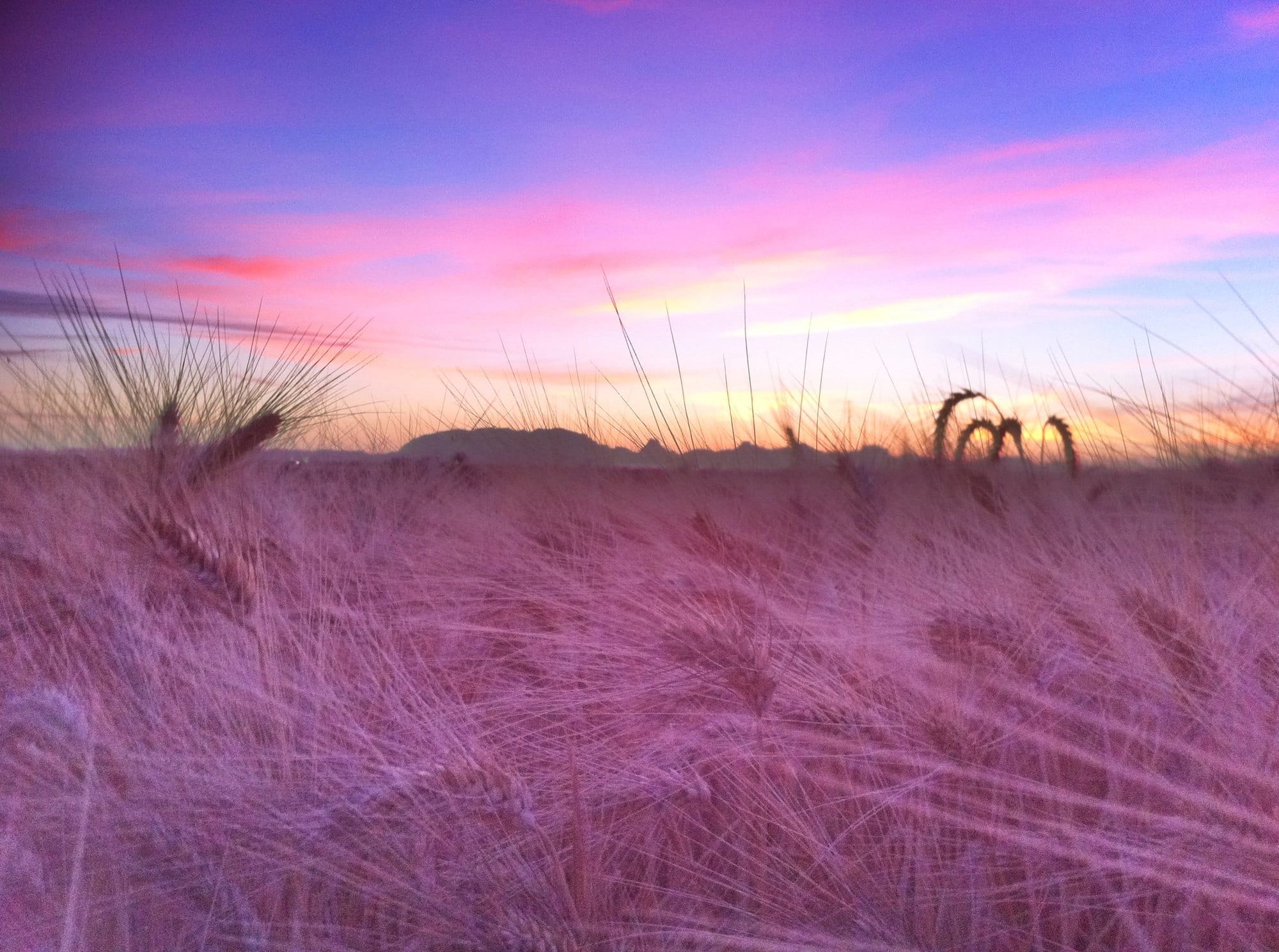 COVID-19 and climate change have already escalated food insecurity worldwide. Russia’s invasion of Ukraine has further disrupted grain and fertilizer exports, causing supplies to dwindle, prices to rise, and some countries to face the threat of a looming food crisis. As markets swing with volatility, the reactions of some countries will have significant ramifications for global food security and resilience to climate change.

Russia is the world’s largest wheat exporter and combined with Ukraine, both supply about 30% of global exports. Ukraine also supplies nearly 17% of the world’s exports of corn, which recently rose in price to over $8/bushel for the first time in 10 years. Along with rice, corn and wheat are the most critical commodities ensuring global food security, especially in the Middle East and North Africa region, which includes only 6% of the world’s total population but over 20% of those living with acute food insecurity. For example, wheat makes up over half of the calorie intake for average households in Yemen. Egypt’s subsidized bread, which the state provides at about one-tenth of the actual cost, sustains two-thirds of the country’s population. Meanwhile, Lebanon imports 90% of its grain from Ukraine and Russia. However, after a port explosion in 2020 destroyed its primary grain storage, the country only has about one month of reserves available.

According to a recent UN report, at least 25 African countries import approximately one-third of their wheat from Russia and Ukraine. Somalia and Benin source nearly all of their wheat imports from both countries. As a result, even the World Food Programme (WFP), which supplies aid to food-insecure places, is now vulnerable. Last year, 70% of WFP’s wheat was purchased from Ukraine and Russia.

As Russia’s war on Ukraine continues, what does this mean for the world’s food?