Food export restrictions have eased as the Russia-Ukraine war continues, but concerns remain for key commodities 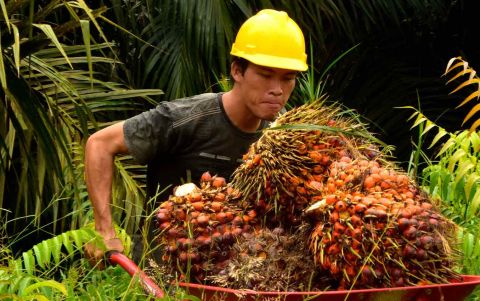 In the weeks following Russia’s invasion of Ukraine in late February 2022, several countries imposed export restrictions—including licensing requirements, taxes, and some outright bans—on a variety of feed and food products. These measures helped to fuel war-related disruptions in global markets and contributed to higher prices and increased price volatility. At the peak of the export restriction trend in late May, almost 17% of global food and feed exports (on a caloric basis) were affected (Figure 1) by measures implemented by 23 countries (numbers similar to those reached during the 2007-08 food price crisis: By the end of April 2008, 19 countries had imposed export restrictions, impacting 15.3% of global trade of calories). After May, many countries partially rolled back the measures: By mid-July, the amount of affected trade had fallen to 7.3%, and largely remained at that level over the rest of 2022, though the mix of affected products changed somewhat over the second half of the year.