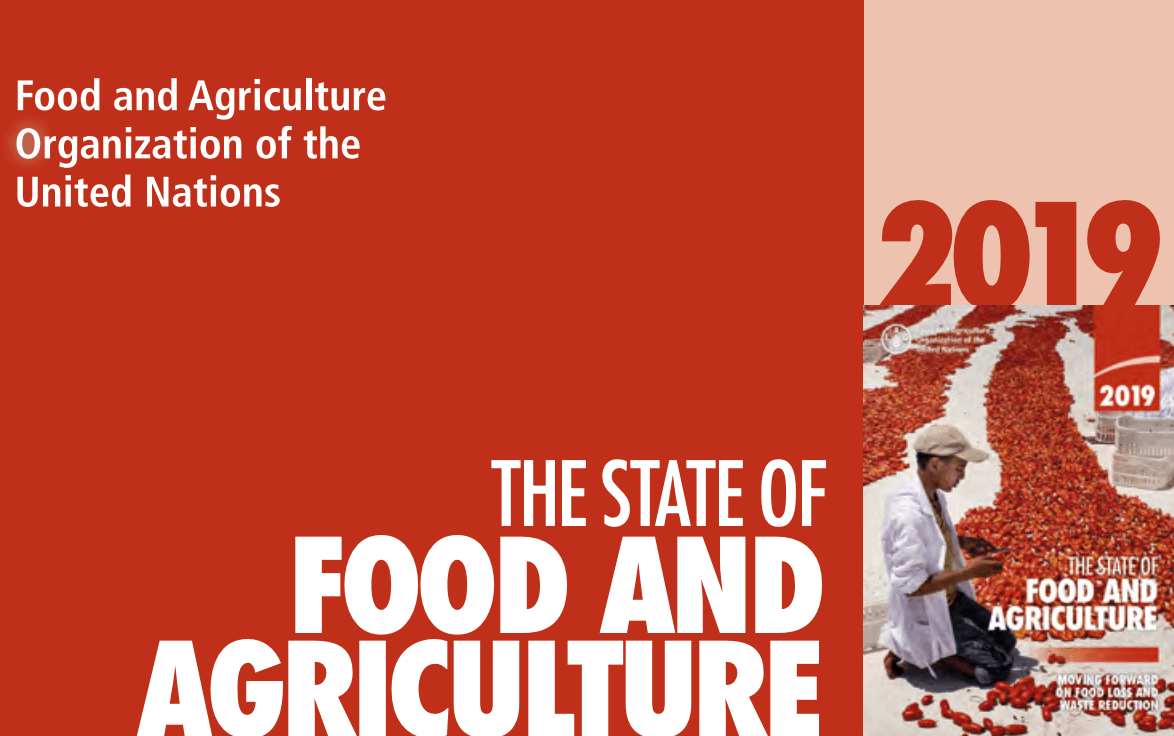 Fourteen percent of the food produced globally is lost during the post-harvest production stage before reaching the retail stage of the food system, according to the newly-released FAO 2019 State of Food and Agriculture (SOFA) report. While significant, this figure is less than an earlier FAO loss estimate of one-third of all food. Some regional losses are higher, reaching over 15% in North America and Europe and over 20% in Central and South Asia.

Governments, humanitarian agencies, and private sector actors have all recognized the important role that reducing food loss and waste plays in improving food security and nutrition, promoting sustainable environmental practices and natural resource use, and lowering food production costs. Target 12.3 of the Sustainable Development Goals (SDGs) calls for reducing per capita global food waste at the retail and consumer levels and food losses along global production and supply chains by half by 2030. This supports the other SDGs, including the SDG Target 2 goal of zero hunger by 2030.