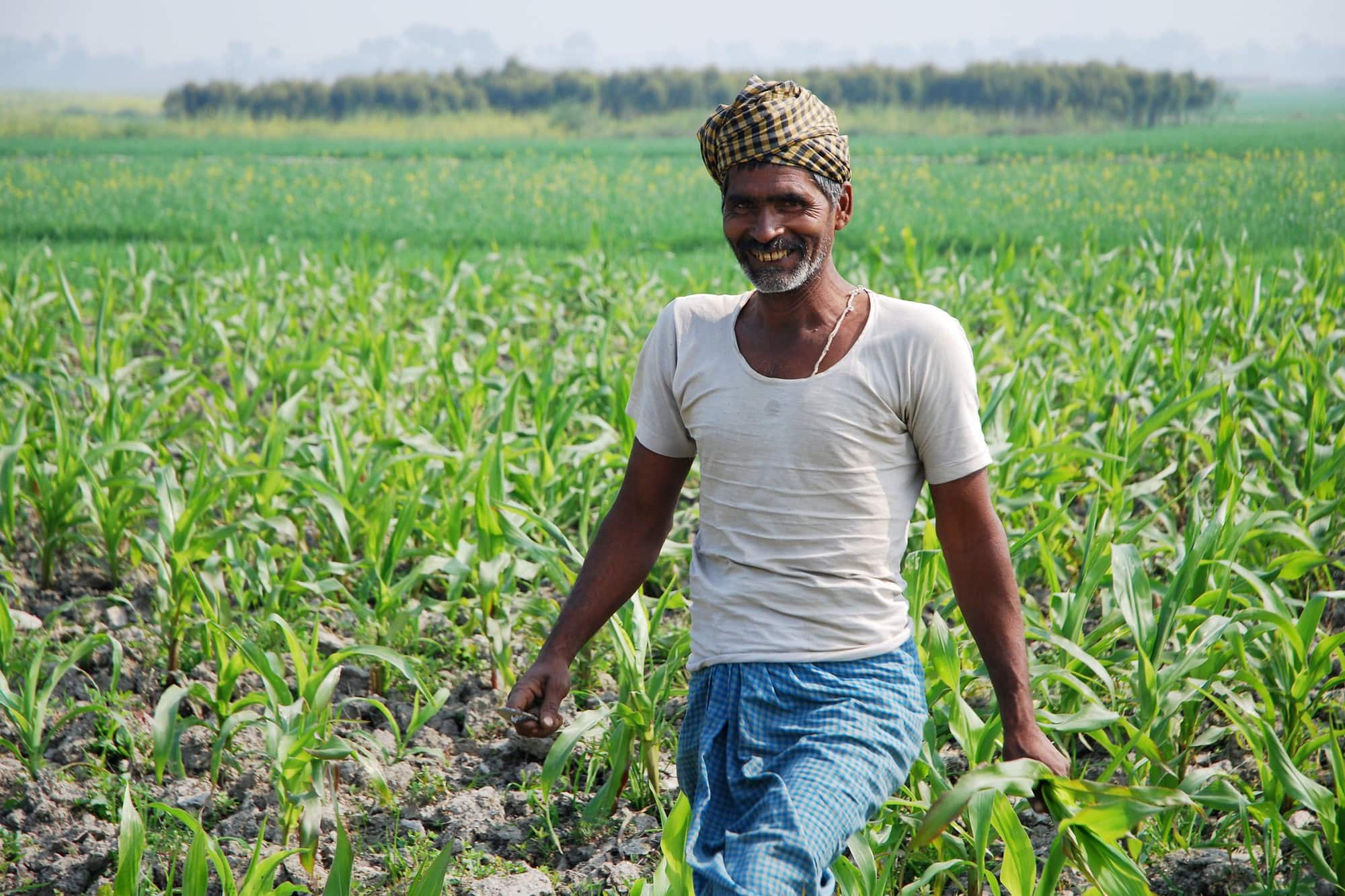 The war in Ukraine was barely a month old when Augusto Bassanini, chief executive of United Grain Corp., received an unusual signal from the global wheat market.

The Washington-based grain exporter, owned by Japanese trading company Mitsui & Co., normally routes its products across the Pacific Ocean to Asia. In March, though, an Egyptian importer that hadn’t done business with United in two decades booked 60,000 tons of wheat to be shipped from the Port of Vancouver in Washington through the Panama Canal and across the Atlantic Ocean—thousands of miles farther than Egypt’s principal grain suppliers, Ukraine and Russia, and at a far higher cost.