The elusive quest for the perfect chicken 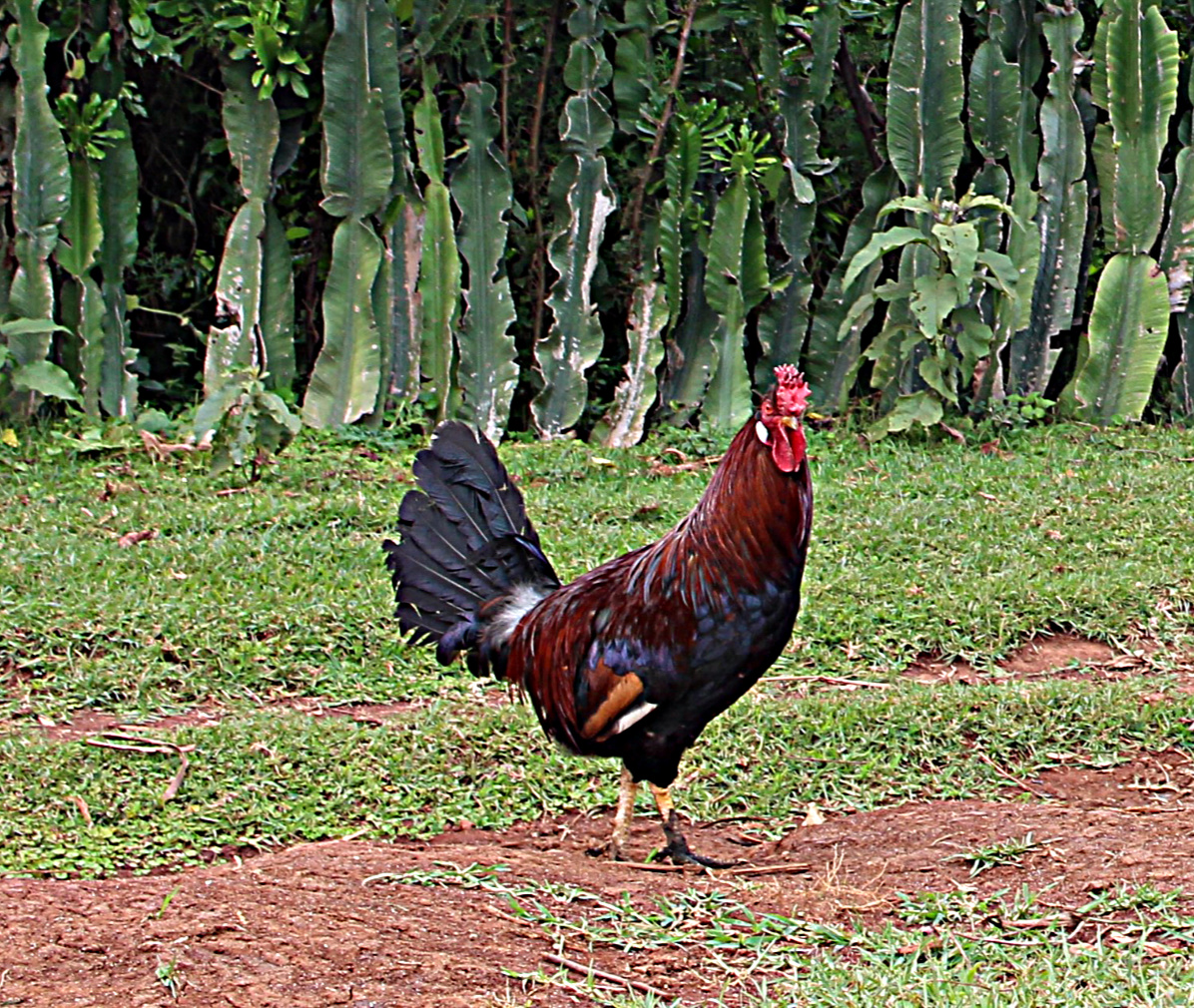 A team of researchers investigating chicken diseases in Ethiopia has discovered that there is far greater genetic diversity in that seemingly nondescript bird than meets the eye, a discovery that could help boost the productivity of small-scale chicken farms throughout Africa. The study was published in this month’s issue of Nature Sustainability by scientists from the International Livestock Research Institute (ILRI) and universities in England, Scotland and Holland.

Chickens are the most common of livestock, with around 50 billion birds reared annually in production systems ranging from the massive confined cages in North America to a handful of birds pecking at the dirt in villages in rural areas. Yet that very ubiquity has masked a surprising adaptability and variety.

‘Chickens are the unnoticed co-stars of world food production’, says ILRI scientist Olivier Hanotte, who along with his colleague Tadelle Dessie was part of the team that conceived and designed the research. ‘Like a character actor who turns out to be crucial to the plot, there are hidden depths to the chicken that we are only just beginning to plumb.’