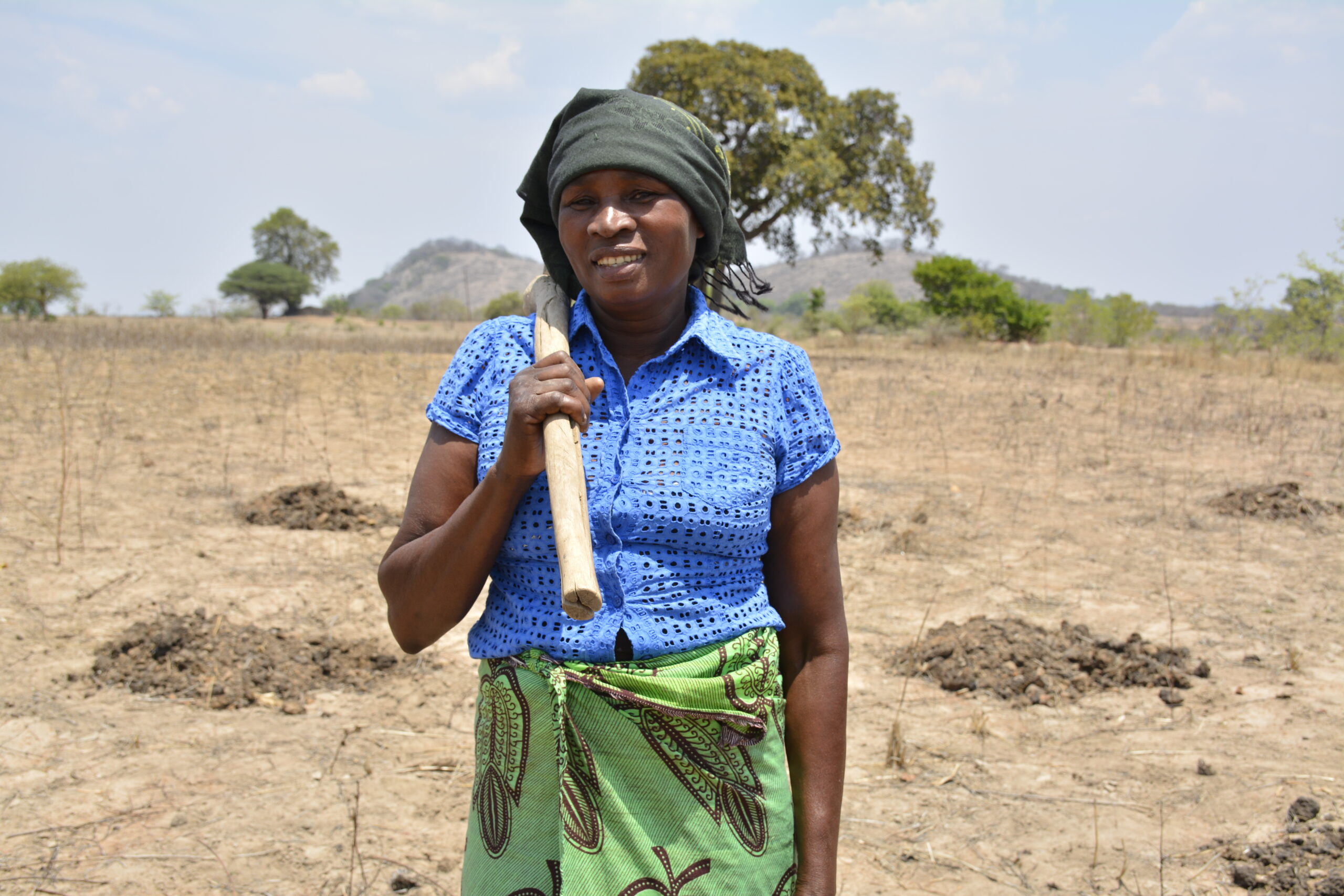 The work of maize and wheat scientists at CGIAR and the International Maize and Wheat Improvement Center (CIMMYT) has been featured in the latest Goalkeepers report from the Bill & Melinda Gates Foundation, which launches with the Global Goals Awards on September 20 and an open-to-all live-streamed event on September 21.

In analysis of why the Ukraine crisis is heavily impacting Africa, the report’s introduction from Bill Gates delves into reasons behind reliance on crop imports. Most farmers in Africa are smallholders with small plots of land and have limited capacity to use fertilizers or have access to irrigation. This means that any shock to the food system, such as the disruption to the global supply chain caused by the Ukraine conflict, hugely impacts the yield levels, threatening food and nutritional security.

Conflict is not the only risk to food systems in Africa. Climate change is the most prominent challenge that the continent’s smallholder farmers continue to face.

Developed through support from the Bill & Melinda Gates Foundation, DroughtTego, a CIMMYT-derived hybrid maize with increased resistance to hotter, drier climates, produces an average of 66% more grain per acre in Kenya. Scaled through public-private partnerships, DroughtTego seeds can increase farmer income by providing more than enough to feed a family of six for an entire year, enabling them to invest the additional money in sending their children to school or building new homes.

CIMMYT and CGIAR scientists have also been using predictive modeling to speed up plant breeding and develop new varieties that can perform well even in drought stress-prone environments of Africa. Artificial intelligence helps in processing the genomic information of crops alongside the environmental data, such as soil samples and satellite imagery. The results create a vision of what farms will need to look like in the future, enabling scientists to determine which type of crop varieties can better succeed in specific locations.

Predictive epidemiological modeling can highlight where plant diseases, such as wheat rust, may possibly spread. An early warning system, developed by a partnership between CIMMYT, Cambridge University, the UK Met Office, the Ethiopian Agricultural Research Institute (EIAR), the Agricultural Transformation Institute (ATI) and the Ethiopian Ministry of Agriculture, successfully alerted farmers in Ethiopia to an outbreak of the disease so that they could take preventive measures. The resulting outcome was the country’s largest wheat harvest ever recorded, instead of a devasting rust epidemic.

A LinkedIn post from Bill Gates also emphasized CIMMYT’s research, asking which crop accounts for around 30% of calorie intake for people in sub-Saharan Africa – the answer being “maize”.

Inclusion in this report highlights the global impact of CIMMYT’s work on farmers and world food systems, which is only possible through successful partnerships with organizations like the Bill & Melinda Gates Foundation.