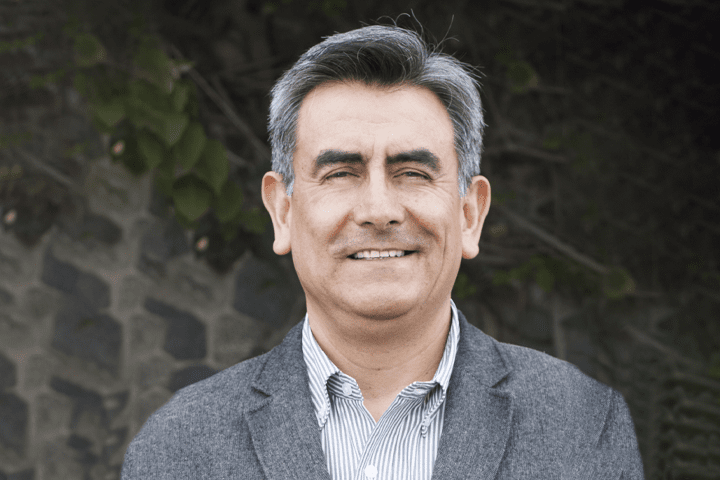 Following the untimely passing of Dr. Barbara Wells on 16 February last, the Board of Trustees of the International Potato Center (CIP) has appointed Dr. Oscar Ortiz as Director General ad interim.

Dr. Ortiz had been Deputy Director General for Research and Development since 2014 where he was responsible for the strategic positioning of CIP’s three research programs on potato and sweetpotato agri-food systems, and biodiversity for the future. Ortiz has guided CIP through many years of growth and impact for millions of small-scale farmers and poor consumers globally.