Does bottom-up monitoring improve public services? What we found in Uganda 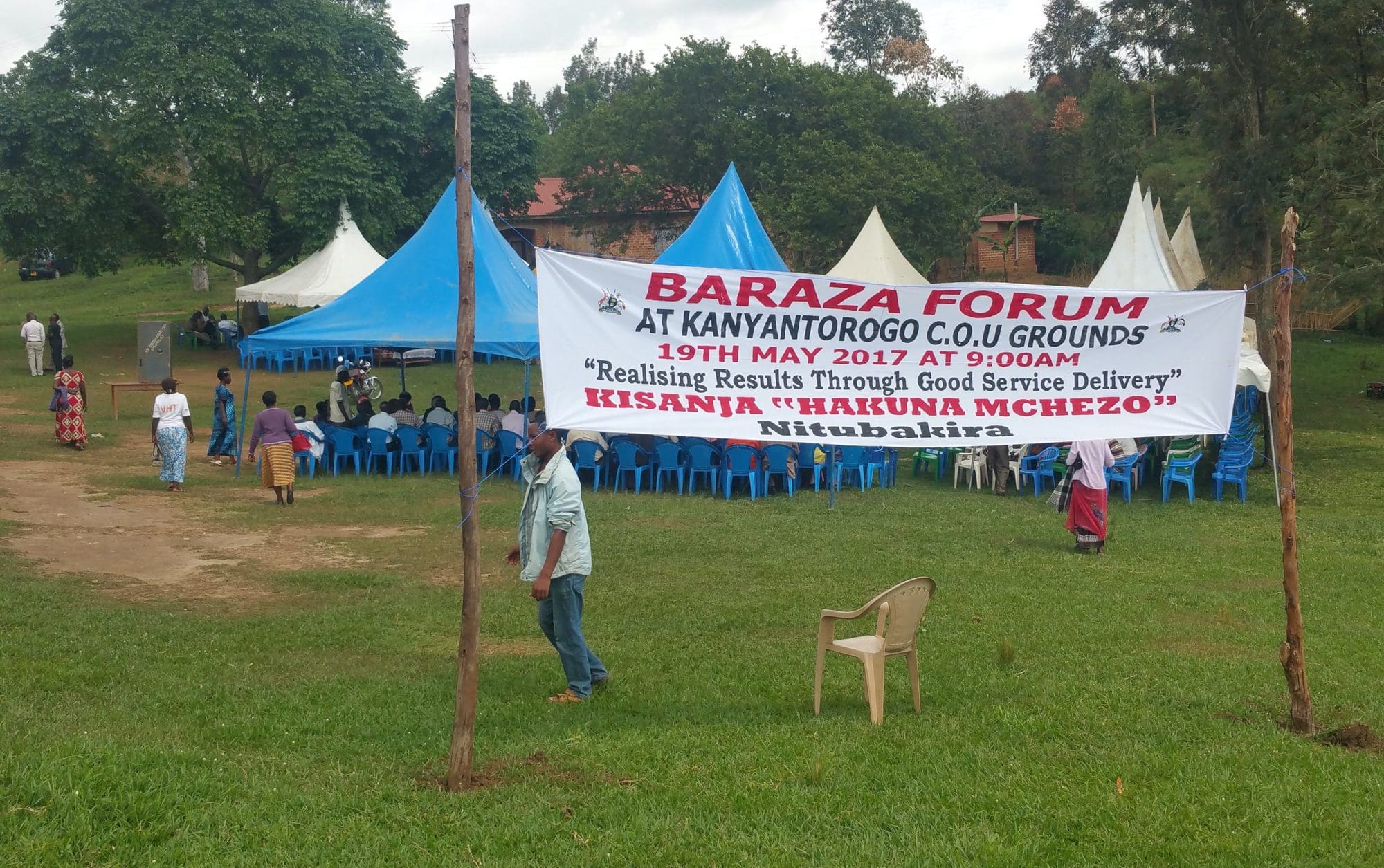 In many developing countries, poor delivery of public services remains an important problem. Public infrastructure, such as roads or boreholes for drinking water, is poor. The quality of service provided in hospitals or schools is low. Absenteeism and corruption are endemic.

Uganda is a case in point: its public service sector suffers from high levels of elite capture, ineffective monitoring and weak accountability. In response to this, the government of Uganda, under the stewardship of the Office of the Prime Minister, initiated community-based monitoring and accountability meetings—popularly known as barazas—with the general objective of “enhancing public involvement in holding the government accountable for service delivery in relation to the resources spent.”

In these town-hall style meetings, citizens receive information and are allowed to call officials out on not delivering on their promises. Baraza events often become very emotional and attract considerable media attention.