Do No Harm: Measured policy responses are key to addressing food security impacts of the Ukraine crisis 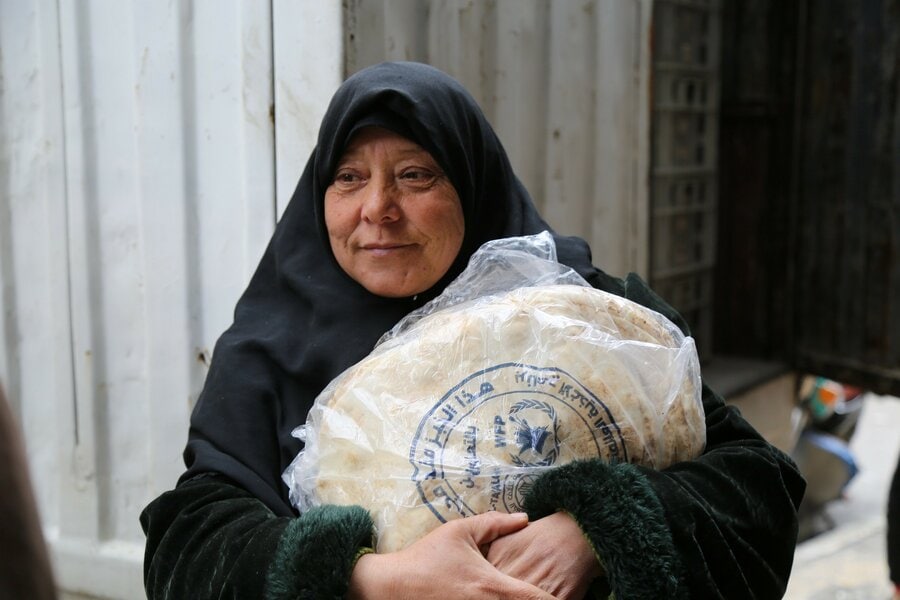 The Russian invasion of Ukraine is likely to have serious consequences for global food security. The UN Food and Agriculture Organization has estimated that if there is a prolonged disruption in exports of wheat, fertilizer, and other items from Ukraine and Russia, the number of undernourished people worldwide could increase by 8 to 13 million people in 2022/23, with the most pronounced increases taking place in the Asia-Pacific region, followed by sub-Saharan Africa and the Middle East and North Africa (MENA).

Even before the crisis, agricultural commodity supplies were tight and market prices were at (nominal) record levels. Prices for most grains and oilseeds (figure 1) have risen sharply since the war began in late February. Russia and Ukraine together supply about 12% of global agricultural exports on a caloric basis, and over 30% of global wheat exports. The two countries command even higher shares in the wheat-dependent economies of the Middle East and North Africa, where wheat prices have risen over 30% compared to pre-war levels. Fertilizer and energy markets have seen rising prices and supply disruptions as well.