How closing livestock yield gaps can enhance incomes, food security and the environment in Ethiopia and India 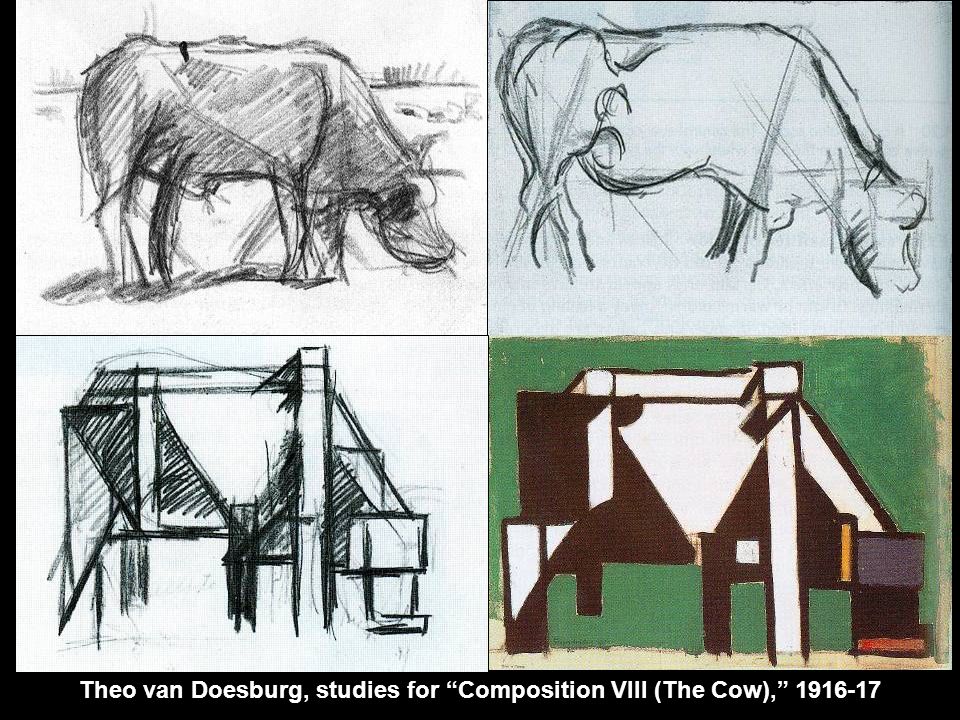 #800000">From the Executive Summary
‘The BMGF and other donors and development agencies need to target investments in the livestock sector in ways that are likely to maximize the impacts for broad numbers of producers and consumers. Estimating and understanding how to measure and trigger productivity changes in livestock systems is essential for better defining the technological and investment needs in the livestock sector.

#800000">Estimates of livestock yield gaps are not available and these are necessary for developing feasible scenarios of how the production of different livestock commodities might evolve in the future, how systems might change and what would be the resource use implications and their costs, both for donors and for public and private entities in target countries.

This information will contribute to #800000">making informed investment decisions and target technologies in the livestock sectors of developing countries.