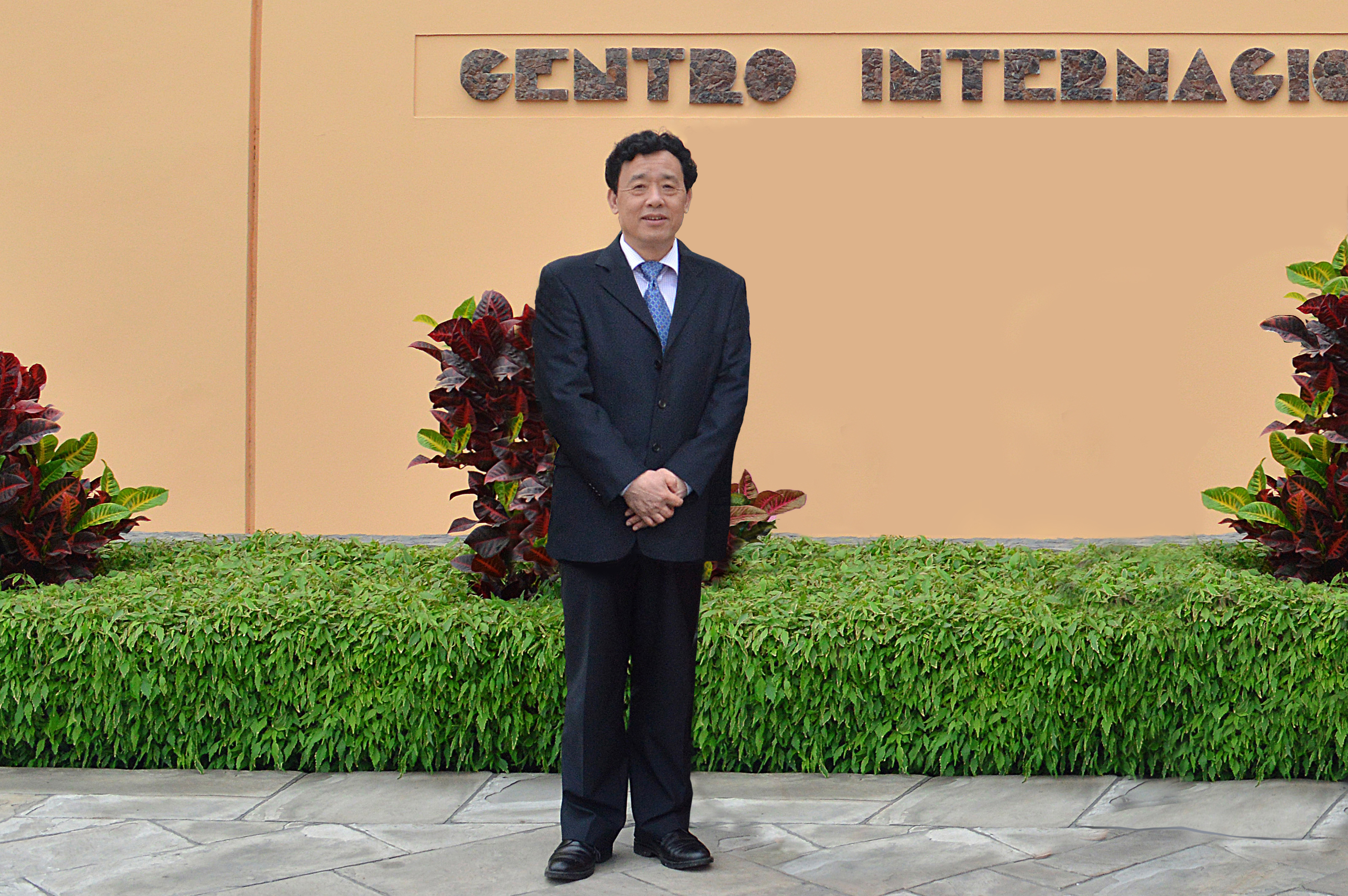 The Food and Agriculture Organization of the United Nations (FAO) announced on 23 June 2019 that Qu Dongyu has been elected its new Director-General. Currently the Vice Minister of Agriculture and Rural Affairs of the People’s Republic of China and International Potato Center (CIP) Trustee, Qu will begin his four-year term at the Rome-based agency on 1 August.

He was one of five candidates to run for the position and won with 108 of the 191 votes cast by the 194 member states of the UN body.