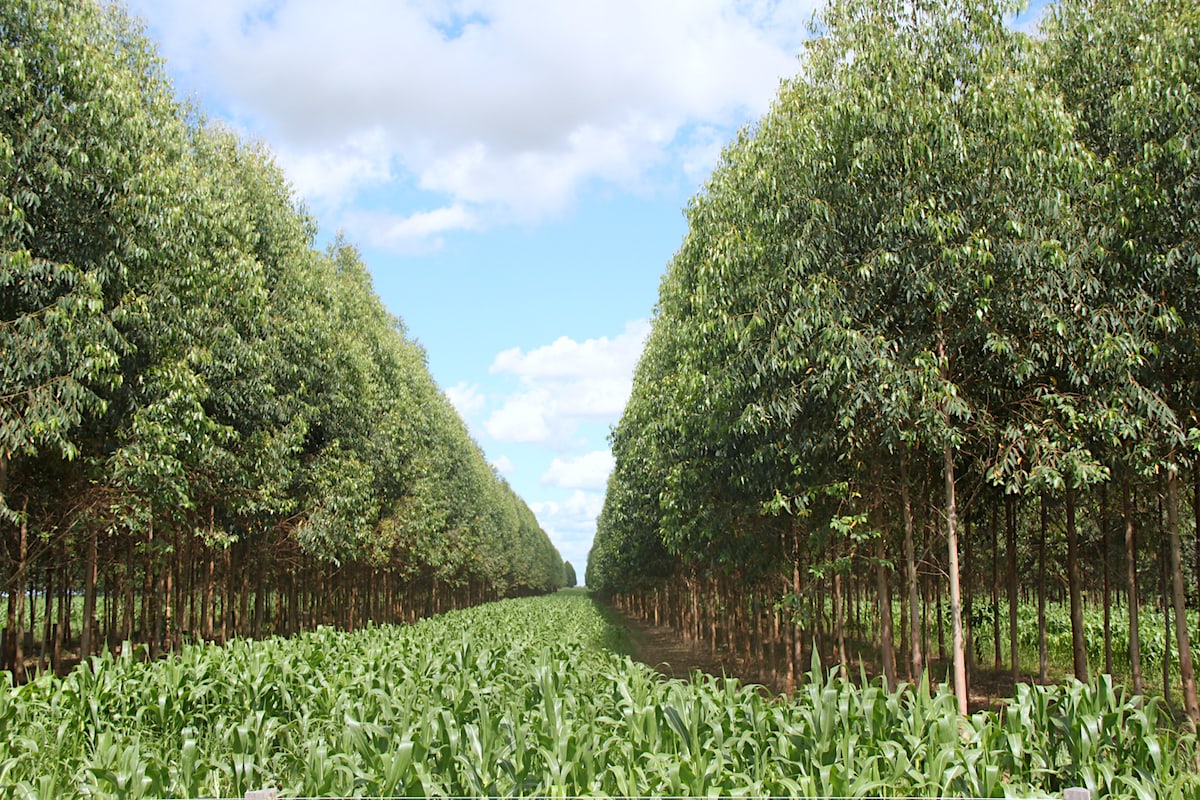 Originally published as a blog in CoSAI news.

Brazil is a large country spanning several climatic zones. Its bountiful supplies of fresh water, abundant solar radiation and rich biodiversity have enabled it to become one of the world’s largest producers of food, feed, fibers and renewable fuels. But it is not these natural endowments alone that put Brazil decisively on this pathway: it is also the country’s advanced capacity in technology development, put to use over decades.

Now, that same capacity is being directed towards a sustainable future. Charting new ‘sustainable agricultural pathways’ will revitalize Brazil’s landscape and serve as a model for countries facing similar challenges across the planet’s tropical belt…