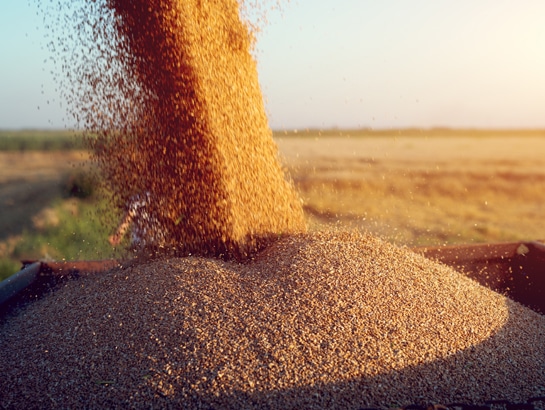 “If you can have a standard that is going to make food systems more nutritious, then that is just so exciting.”

The quote is from Jenny Walton, Head of Commercialization and Scaling for the CGIAR’s HarvestPlus program, who was speaking on the Standards Show, the podcast of the British Standards Institute (BSI).  As part of their Farm to Fork series, she appeared on an episode about food innovation. Walton talked to the hosts about new standards for nutrient enriched (biofortified) grains that will facilitate trade in these grains on a global scale.

Read more and listen to the episode