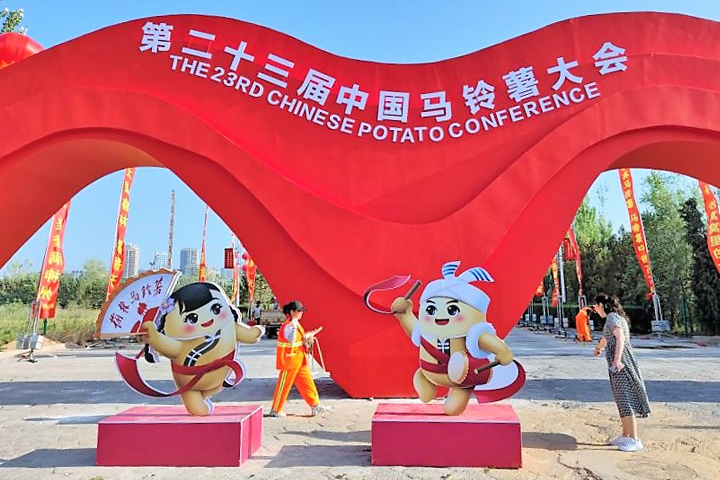 As in many parts of the world, late blight disease is a scourge to potato farmers who lose millions of dollars (and tonnes of potatoes) to this pathogen each year.

Five years ago, a group of farmers, scientists, and government officials formed the AsiaBlight network to develop an integrated approach to managing, and eventually eradicated, late blight disease with an aim to improve nutrition and food security for billions throughout Asia.

Recently the network convened a side event at the 23rd Chinese Potato Conference, held in Yulin City to discuss progress made in the past year.