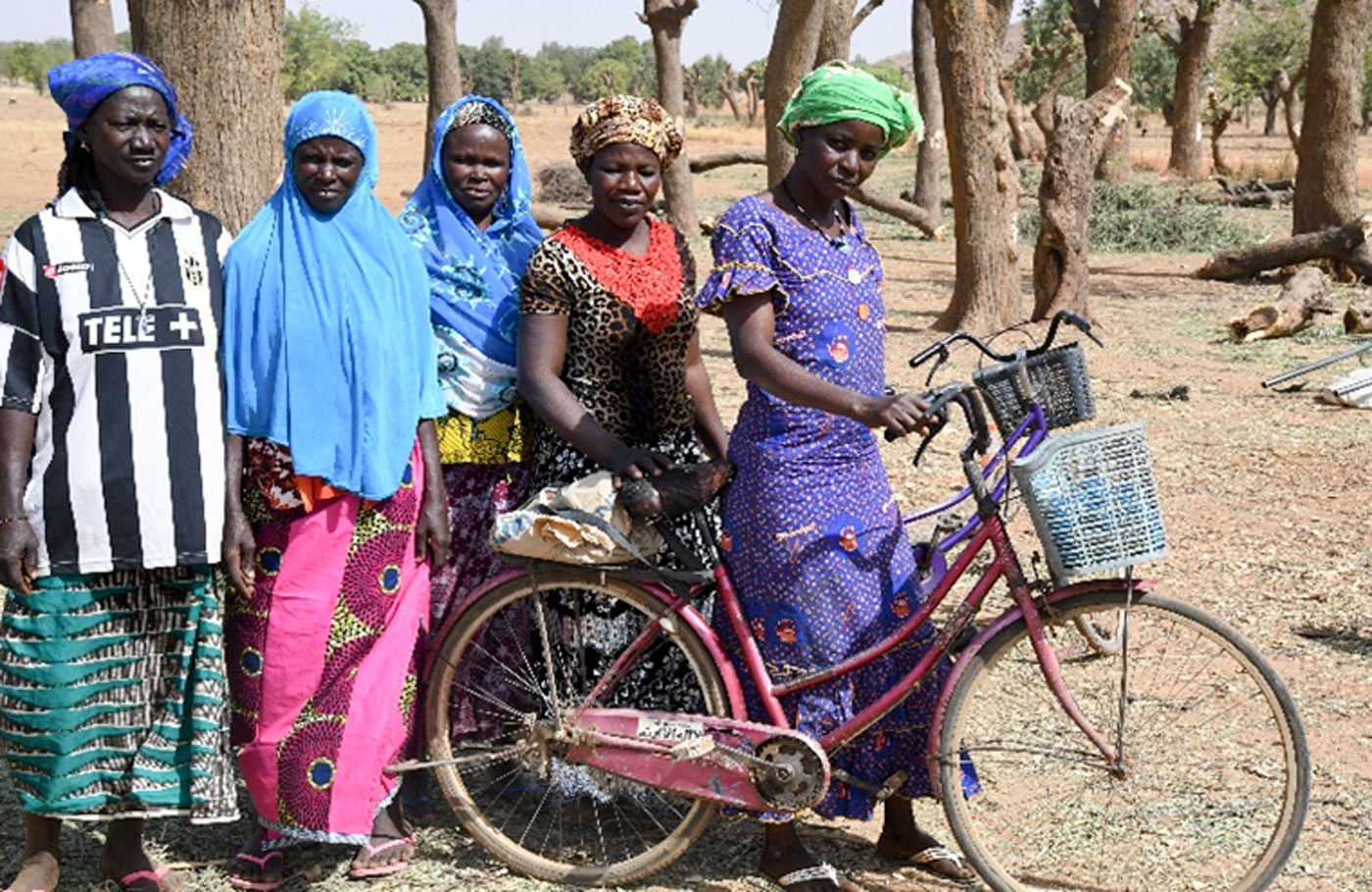 It started with just three women farmers who were part of a pilot from Pagou village, Burkina Faso, who were trained on improved groundnut seed production in 2015. The three women brought in 180 new members to three multi-stakeholder platforms (MSPs). These numbers are expected to grow to 540 by the end of 2018, creating an increasing community of women seed producers. Currently, there are 23 such trained women farmers in Pagou.

The improved varieties introduced were SH 470P, an early-maturing variety of 90 days that is large-seeded, and QH 243C which has a high pod yield (1,500–2,500 kg/ha) and haulm yield (3,500 kg/ha) coupled with a good seed shelling ratio (68-70%). The amount of seed produced by these women is about 8 tons and the price of 1 kg seed is about US$1 (500 FCFA). A woman can earn up to US$ 200 from her groundnut production. The target of the Tropical Legumes III project is to cover the entire Eastern Centre Region with the new varieties and these women are the channel of seed dissemination.

“The initial foundation seed was provided by the project to the first three pilot women farmers. Each member then had the responsibility of producing enough seed for her own production and for sharing and expanding with two new members. That’s how we aim at reaching our target,” says Dr Amos Miningou, Groundnut Breeder at the Institut de l’Environnement et de Recherches Agricoles du Burkina Faso (INERA).