A climate-smart agriculture to resist economic and social turbulences 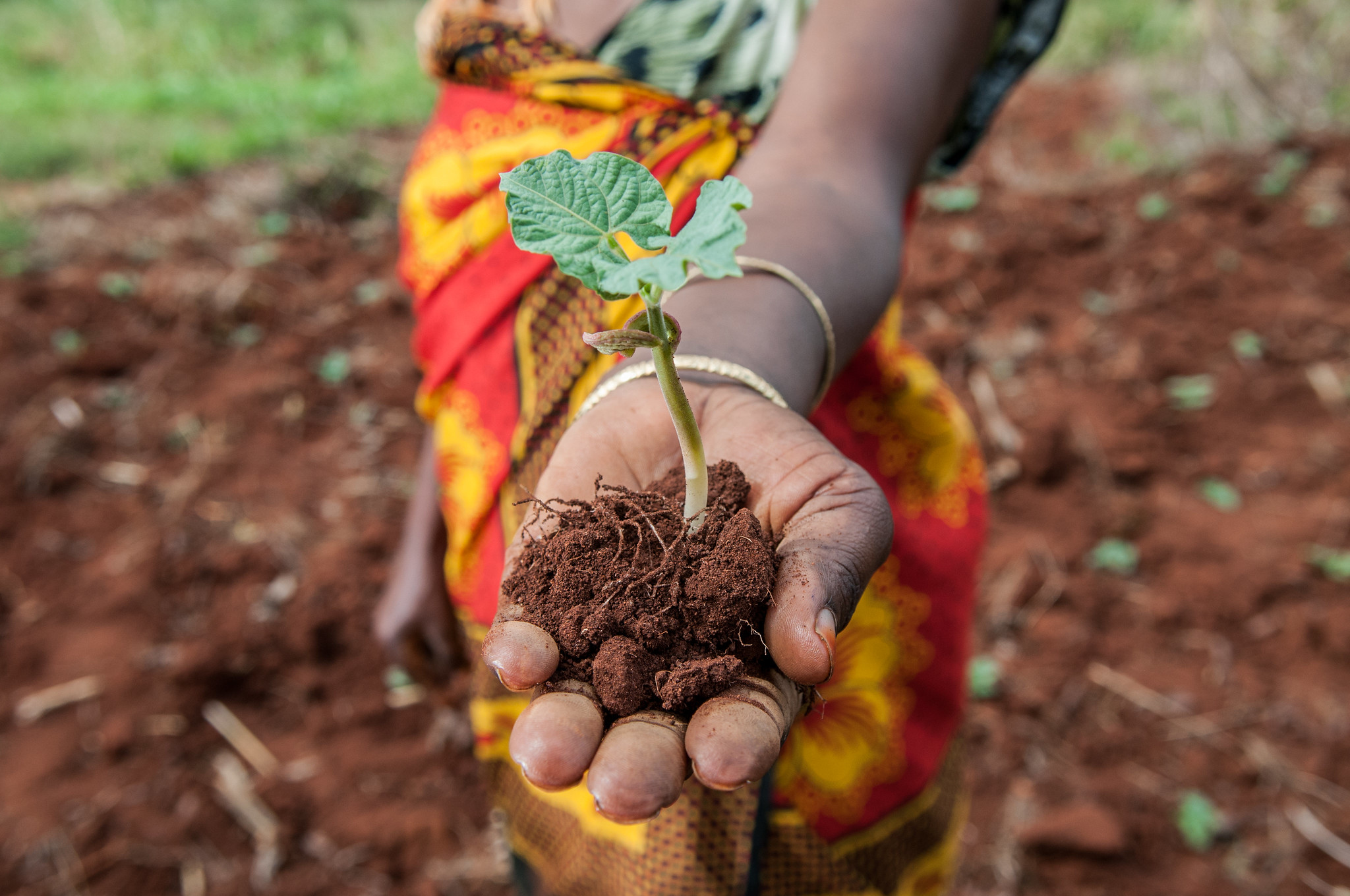 In the context of the World Soil Day (December 5), El País published this op-ed by CGIAR’s Regional Director for Latin America and the Caribbean, Joaquín Lozano, on the importance of developing a climate-smart agriculture that takes care of the soil, a resource that, unlike it may seem to many people, is not granted or self-renewable. You can read the original op-ed (in Spanish) here, or its English translation below.

A climate-smart agriculture to resist economic and social turbulences

Overproduction, synthetic fertilizers and global warming threaten the Earth’s biodiversity. We have to devise strategies to mitigate these impacts.

Soils: where food begins is the motto of World Soil Day in 2022. Established by the United Nations General Assembly in 2014, the objective of this day is to raise awareness of the importance of this essential resource for human life, one that we too often take for granted. This is a serious mistake that, along with many others, is contributing to what United Nations Secretary General António Guterres has described as a “suicide war against nature.”

Soils are the cradle of up to 95% of the food consumed on the planet; therefore, they are key to our survival. Nonetheless, we don’t pay enough attention to soils because we believe that, like air or water, they will always be there, easily renewing themselves. This is not the case. According to United Nations data, salinization alone—the increase in salt levels in the soil— renders 1.5 million hectares of agricultural land useless each year.

Soils harbor vast natural resources: there are more living organisms in a tablespoon of soil than people living on earth. However, increasing pressure on natural resources that are essential to human nutrition poses a growing threat to soils.

It is estimated that by 2050 we will need to produce 60% more food to feed the world population. But increasing temperatures due to climate change and the phenomena associated with it —loss of biodiversity, salinization and others— are reducing our food production capacity. For every degree the earth’s temperature rises, this capacity will decrease by at least 5%. Furthermore, agriculture and livestock not only suffer the effects of climate change, but they are also among its causes, since these sectors are responsible for around 11% of global greenhouse gas emissions.

These data are the basis for the main conclusion of the United Nations Food Systems Summit in 2021: food systems—the way we produce, process, distribute and consume food—are in crisis. Therefore, they require a profound reform to make them sustainable (able to continue to produce in the context of climate change) and resilient (able to resist economic shocks such as the war in Ukraine).

This reform to food systems depends on political will that, in turn, translates into investments that make change possible. These include investments in research enabling the development of a more natural and organic agriculture, one that makes careful and sustainable use of the soil.

This new agriculture, which specialists call climate-smart agriculture, will also be more resilient to economic and social turmoil. Specifically in regard to soils, it would reduce their dependence  on synthetic fertilizers made from nitrogen and phosphorus.

In other words, if we took better care of our soils, our agriculture would not depend on fertilizer production in Russia and Ukraine. As a result, the war between these two countries would not pose such a high risk to global food security, or to that of Latin America and the Caribbean, a region that has seen the price of chemical fertilizers double as a result of the war, along with the consequent increase in the price of the basic food basket.

The work of scientific research institutions such as CGIAR enables the development of improved seeds, new cultivation methods and good practices; these, in turn, facilitate the protection of soil health and ensures the resilience and sustainability of agrifood systems and actors.

But for scientific discovery to become practical and usable concrete innovations, moving from lab to farm, it is essential to create strong scientific knowledge transmission chains with no missing link; in other words, that include all key stakeholders.

This means that the work of scientific institutions must be directly linked to producer organizations, the private sector, academia and, above all, governments, as the latter can ensure through public policies that a good agricultural practice or an improved seed is accessible to all farmers.

We need this chain to effectively take care of our soils and guarantee that food security is indeed a right for everyone and not a privilege for the few.