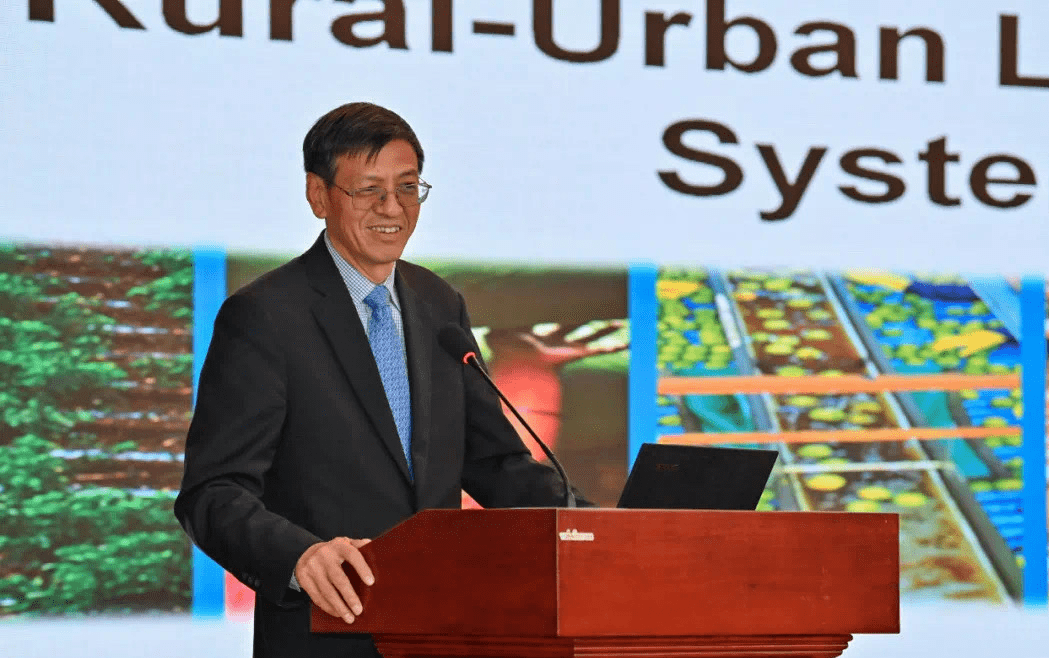 China’s rapid economic growth has been driven by urbanization, and vice versa. At the end of 2019, the size of the urban population reached 60.60% of the country’s total, up from 19.36% in 1980. Nevertheless, as Scott Rozelle of Stanford University notes in his new book Invisible China, this trend raises serious concerns about the growing divide between the country’s expanding urban and increasingly “invisible” rural areas.

This topic was the focus of the 2020 CAER-IFPRI Annual Conference in Chongqing, China, Oct. 29-31, co-organized by IFPRI, the China Agricultural Economic Review (CAER), China Agricultural University, and Southwest University. Participants discussed the challenges and potential solutions for urban-rural integrated development in China.