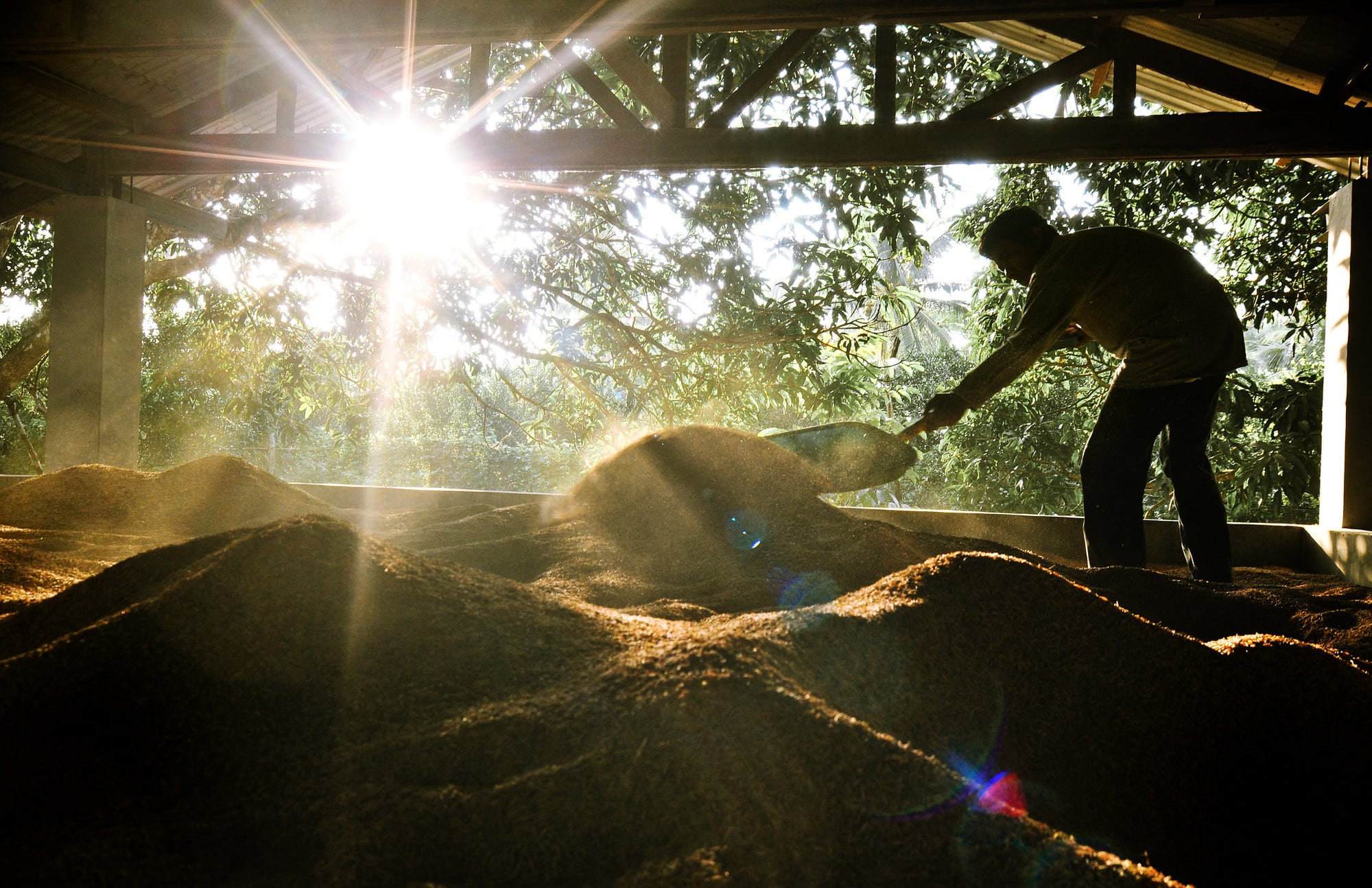 How can we respond to the climate security crisis in Latin America?

This webinar will explore the climate security challenges in Latin America’s Dry Corridor which extends from southern Mexico to Panama – taking in Guatemala, El Salvador Honduras, and Nicaragua.

The webinar will focus on the following challenges:

The Central American Dry Corridor is a region particularly at risk of climate change. Guatemala, El Salvador, Honduras and Nicaragua are projected to suffer strong rainfall variability and intense droughts in the coming years.

Such droughts and floods threaten food security in these countries, which are already prone to high levels of violent crime and political instability. The Latin America and Caribbean region as a whole is the most violent region on earth, according to the United Nations Development Program (UNDP).